Rep. Mike Gallagher, a Republican from Wisconsin, and Rep. Raja Krishnamoorthi, a Democrat from Illinois, reportedly wrote to the network highlighting TikTok as a national security threat and said the sponsorships raise “serious questions about ESPN corporate decision-making,” according to Semafor. Last month, the representatives introduced a bill that would ban TikTok in the U.S.

The potential threat of TikTok to U.S. security has received bipartisan attention in recent months. In November, FBI director Christopher Wray told Congress the app could potentially share U.S. users’ data with the Chinese government and manipulate users through its algorithms, though TikTok repeatedly denied sharing data. Various states including Utah, Texas, Alabama and South Dakota have banned TikTok on state-issued devices, as has the House of Representatives. The injunctions don’t impact many workers, and they are political moves rather than ones that protect national security, a TikTok spokesperson previously said.

“We’re disappointed that Reps. Gallagher and Krishnamoorthi decided to send this letter—which has many inaccuracies in it—without having had a briefing on our comprehensive plans to address their national security concerns,” Brooke Oberwetter, a TikTok spokesperson, said in an emailed statement. “We would welcome the opportunity to share how we are addressing their concerns and familiarize them with the basics of our corporate structure and our policies.”

ESPN did not immediately respond to the Observer’s request for comment.

Update: This article has been updated with a statement from TikTok. 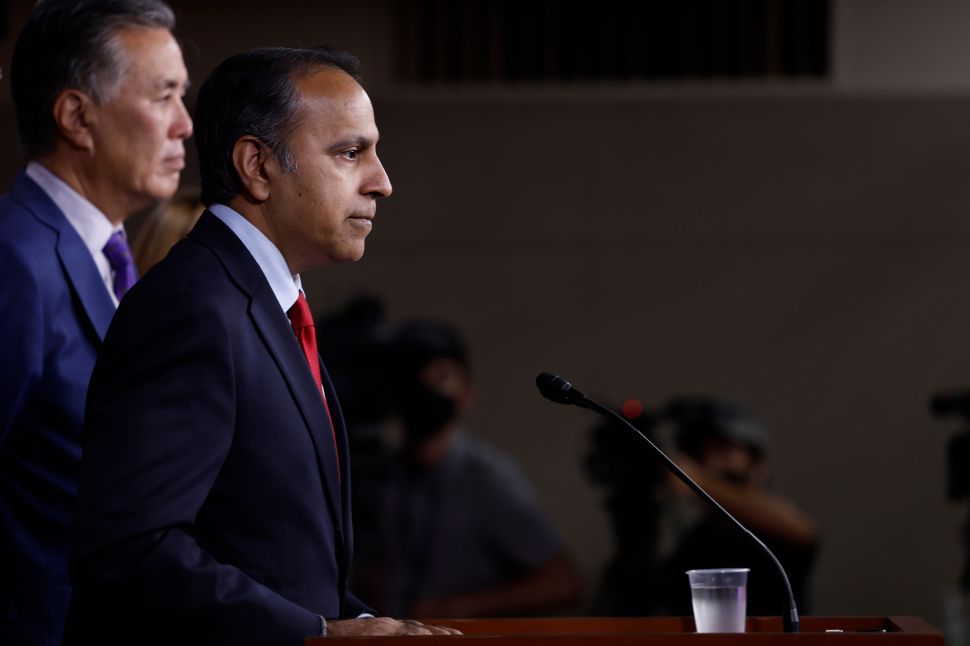