From a much-anticipated video game adaptation to some good old-fashioned ‘90s nostalgia, this week has all sorts of exciting movies and shows to tune into. Satires, a documentary, and a period thriller round out your top-notch streaming options.

Who among us can say we’ve never enjoyed an episode of That ‘70s Show, and who can say they’re not at least a little bit intrigued by That ‘90s Show? The sequel to the beloved sitcom follows a similar cast of characters, as Leia Forman — the daughter of Topher Grace’s Eric and Laura Prepon’s Donna — spends the summer of ’95 in Wisconsin with her grandparents (Debra Jo Rupp and Kurtwood Smith). There, she meets a gaggle of teens she quickly befriends. Same basement, different decade, but that’s hardly a drawback. Original cast members Ashton Kutcher, Mila Kunis, and Wilmer Valderrama also make guest appearances. That ‘90s Show premieres Thursday, January 19th.

The Drop is a “wickedly fun satire of modern intimacy” that revolves around the central horror of dropping a friend’s baby. Don’t worry, the child is fine — but the adults in the room are not. To make matters worse, the dropper (Anna Konkle of PEN15 fame) made her mortal mistake at the destination wedding of the baby’s mother. What begins as an exclusive trip dedicated to old friends and new unions turns into a social horror story, with the group of barely-functional adults at each other’s throats. The cast includes plenty of actors with comedic chops, like Jermaine Fowler, Jillian Bell, Utkarsh Ambudkar, and Robin Thede. The Drop premieres Friday, January 13th.

This urgent and stirring documentary chronicles a recent period in American history that shows how dangerously obsessive this country can be about the concept of law and order. Riotsville, USA uses archival footage to tell the story of “Riotsvilles” of the 1960s, military-made model towns used to simulate civil disorder and its consequent suppression. It’s a fascinating, often terrifying look at the militarization of policing in the U.S., a process that arose out of fear of the widespread protests for racial justice that occurred throughout the decade. Read Observer’s review here. Riotsville, USA began streaming Thursday, January 12th.

This ‘70s-set series that sees a group of Nazi hunters cracking down on new conspiracies returns for its second and final season. Hunters stars Logan Lerman as a young man who takes his grandmother’s place among the Hunters, whose members are played by the likes of Carol Kane, Josh Radnor, and Al Pacino. While the first season centered on America’s complicity and shady dealings with Nazi scientists, this season goes much bigger. This time, the Hunters are traversing Europe, planning to eliminate the remnants of Nazism and any hopes of a Fourth Reich. Jennifer Jason Leigh and Udo Kier play a role in the new season too. Season 2 of Hunters premieres Friday, January 13th.

This column is no stranger to true crime, but Vengeance is a new take on the genre. Written and directed by B.J. Novak (who also stars!), the film centers around a journalist who all too happily gets roped into the mysterious death of a girl he hooked up with. Thinking he can spin her story to become the Truman Capote of the true-crime podcast world, Novak’s aspiring literati member dips his toe into the small-town underground that has more than meets the eye. The dark comedy also stars Boyd Holbrook, J. Smith-Cameron, Issa Rae, and Ashton Kutcher. Vengeance streams starting Tuesday, January 17th.

The Last of Us

The much-anticipated television adaptation of the hit video game The Last of Us finally premieres this week, so be prepared to get hooked by HBO’s newest heart-pounding and heart-breaking drama. The post-apocalyptic series puts a new spin on the zombie genre, with only a few human enclaves and nomads remaining in the face of (un)deadly fungus. Joel (Pedro Pascal) is a smuggler, a loner, a decided pessimist, but everything changes when he’s tasked with taking Ellie (Bella Ramsey) — a young woman who may hold some secrets about a cure — across the country. Though based on a game, the series is “gritty,” “sober and affecting.” The Last of Us premieres Sunday, January 15th. 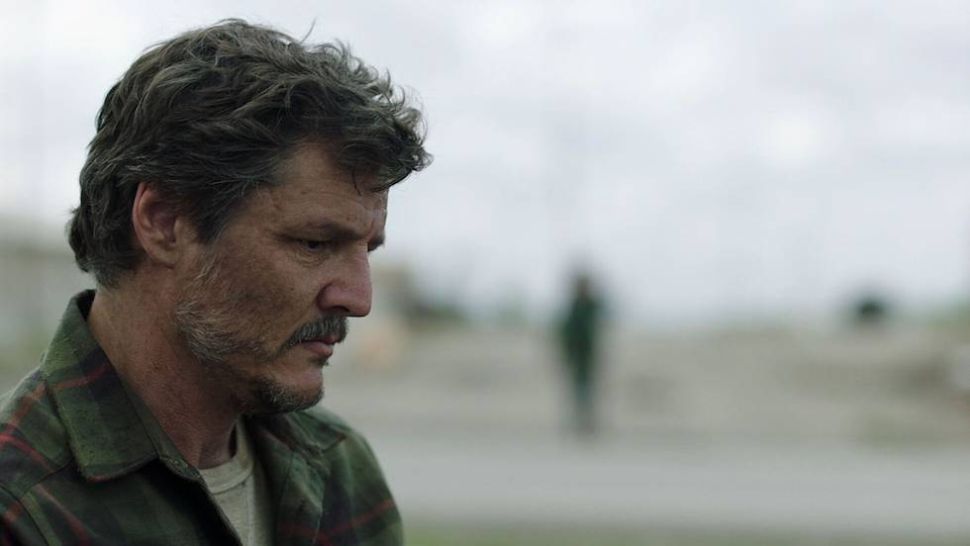