Eurasia Group, a New York based political risk firm, released its annual list of the top ten global risks for 2023 today (Jan 3). Introducing the list, Eurasia Group founder Ian Bremmer issued a slightly more optimistic note than in past years, noting that even in China, 2023 should be a “largely post-pandemic year.”

The firm’s top risk is “Rogue Russia.” Bremmer and his colleagues argue that with Russia “humiliated” by the largely unsuccessful invasion of Ukraine, Russia will “turn from global player into the world’s most dangerous rogue state, posing a serious security threat to Europe, the United States, and beyond.”

The number two risk is “Maximum Xi.” In a press conference, Bremmer noted that China’s Xi Jinping has more power than any Chinese leader since Mao Zedong, and that China is a far more important player on the global stage than when Mao was in power. That combination, he said, makes China an especially dangerous global force, particularly regarding foreign policy.

Still, continuing with his optimistic take, Bremmer noted the worst-case scenarios for threats to democracy in the U.S. and Brazil did not come to pass in 2022. He also noted that the world enters 2023 with a stronger NATO alliance, a more-aligned E.U., and few signs that the U.K.’s withdrawal from the E.U. has had much economic impact beyond Britain itself.

Indeed, Bremmer noted that unlike in recent years, the world’s largest economy—the U.S.—barely made the list of top ten risks. Eurasia’s risk number eight is “Divided States of America,” stemming from the fact that the U.S. is “one of the most politically polarized and dysfunctional of the world’s advanced industrial democracies.” But the fact that it is only number eight is a “strong statement of ‘don’t panic’ about the United States,” Bremmer said. 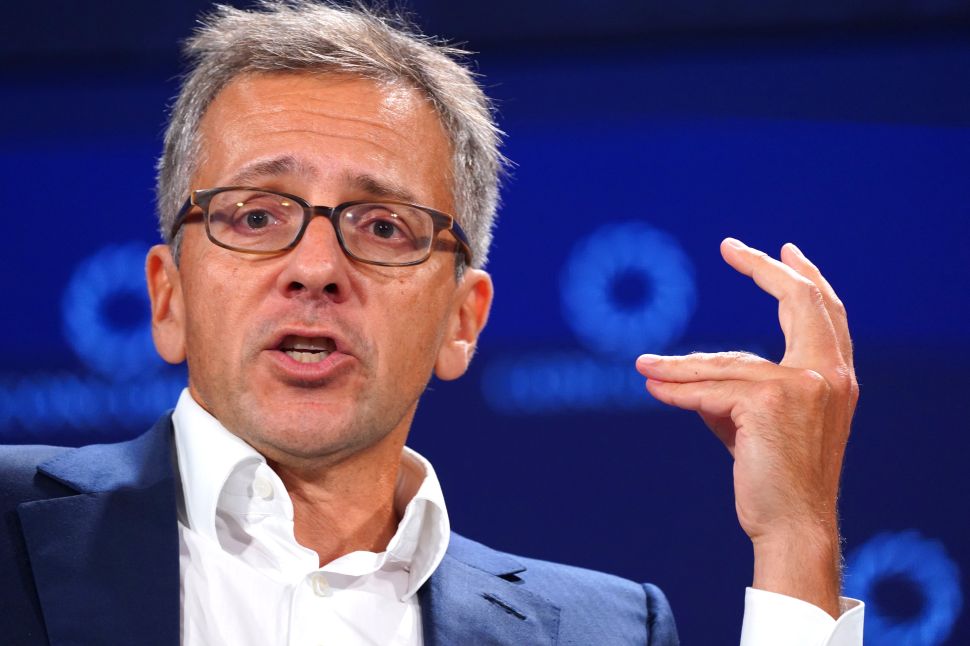