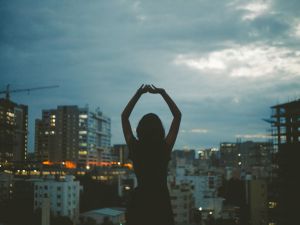 What Can Cause a Marriage to Wobble—Hookers, Coke, or Stars? 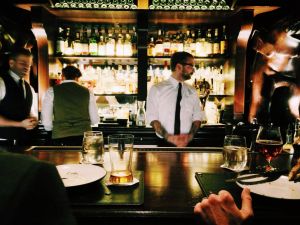 Monkeys in Manhattan: Making Love and War at 4 A.M. 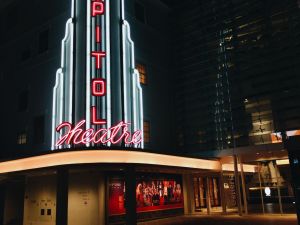 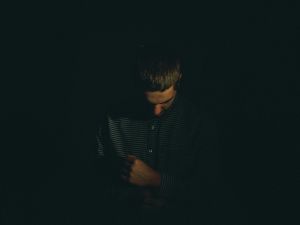 Mr. Big Wants to Be With Someone ‘Normal’

Goodbye, Mr. Big! The End of the Affair

More Scenes From a Media Marriage: She Wants Fame, He Wants a Mistress