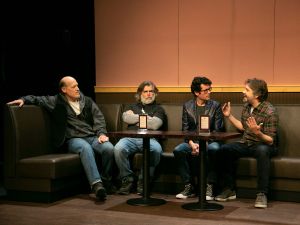 Review: God And Man At Applebee’s In ‘Field of Mars’ 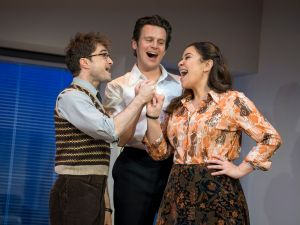 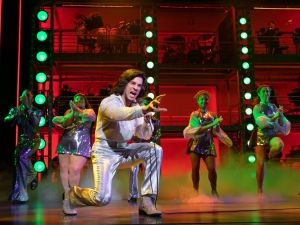 Review: ‘A Beautiful Noise’ Is A Portrait of The Rock Star As Depressed Senior Citizen 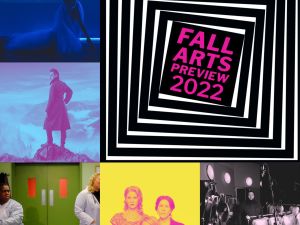 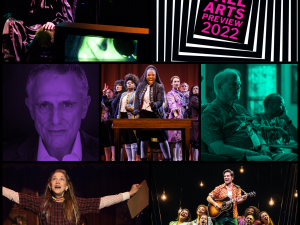 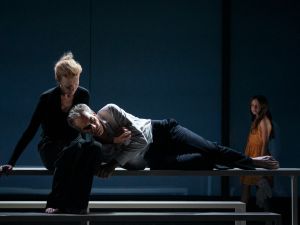 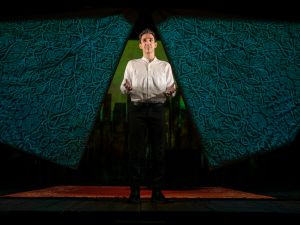 Review: A Weak Adaptation of a Rapidly Aging ‘The Kite Runner’ at Hayes Theater 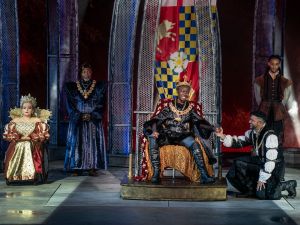 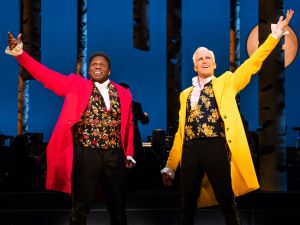 Review: ‘Into the Woods’ Still Casts a Sensational Spell on Broadway 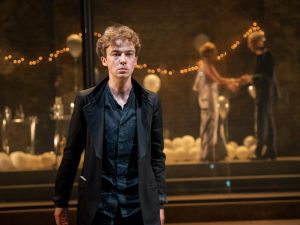 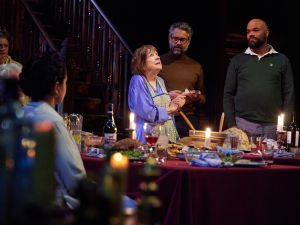