The Best Celebrity Fashion from the 2022 MTV VMAs Red Carpet

See all the best looks from the VMAs. 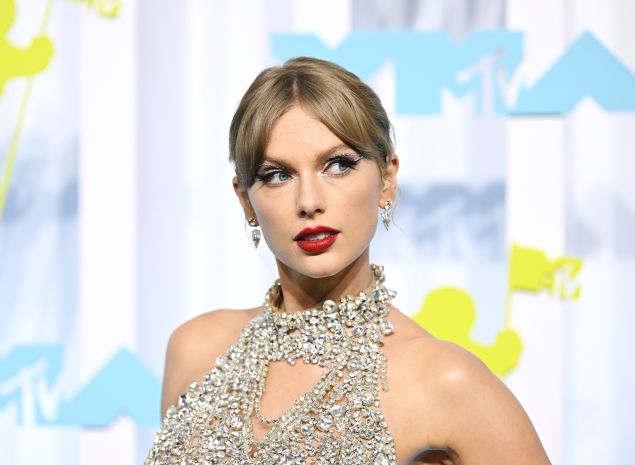 The MTV Video Music Awards, also known as the VMAs, returned last night, with many a memorable moment throughout the evening.  LL Cool J, Nicki Minaj and Jack Harlow co-hosted the awards show, and Harlow opened up the night with a performance of First Class, in which he surprised the crowd by bringing out none other than Fergie. There were also performances from Lizzo, Minaj (who took home the Michael Jackson Video Vanguard Award), the Red Hot Chili Peppers, and so many more. And let's not forget Taylor Swift, who took home three major awards, including Video of the Year, and announced she's releasing a new album on October 21.

Aside from the actual performances, the VMAs also gave us some A+ red carpet fashion. The awards show always brings out more daring, adventurous and just straight up fun sartorial moments from all your favorite celebs, and the 2022 VMAs did not disappoint. Below, see our favorite looks from the 2022 MTV Video Music Awards red carpet.