See all the most fashionable looks from the TIFF red carpet. 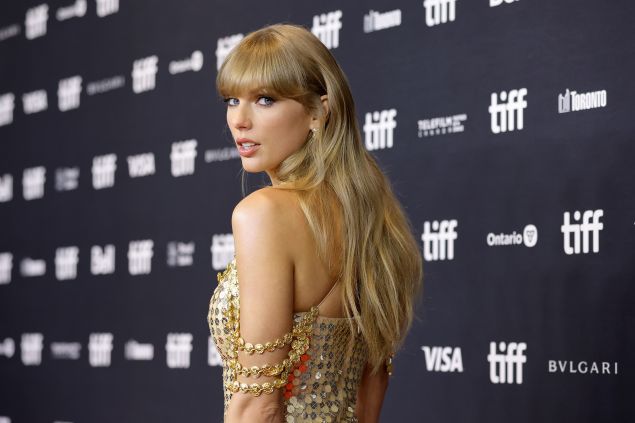 Even though the Venice Film Festival just wrapped up on September 10, the next stop on the awards circuit is already very much underway, as the best and brightest in cinema flock to Canada for the Toronto International Film Festival. After a two-year hiatus due to the coronavirus pandemic, TIFF is back and better than ever, with an almost entirely in-person schedule, filled with screenings, exhibitions, events and more.

The Toronto International Film Festival is widely thought of as a major launching pad for the upcoming awards season. This year's schedule includes the premieres of highly anticipated movies like My Policeman, starring Harry Styles and Emma Corrin, as well as Glass Onion: A Knives Out Mystery, led by Daniel Craig, Lena Dunham's Catherine Called Birdy and Steven Spielberg's The Fabelmans; it's the first time Spielberg has ever debuted a film at TIFF.

TIFF, which is celebrating its 47th anniversary this year, always brings a star-studded crowd, with many a glamorous red carpet look. The 2022 festival, which takes place from September 8 through September 18, is already giving us major looks that you won't want to miss. Below, see the best red carpet fashion from the 2022 Toronto International Film Festival.