All the Best Fashion at the 2022 Venice Film Festival

See all the most stylish moments from the Venice Film Festival. 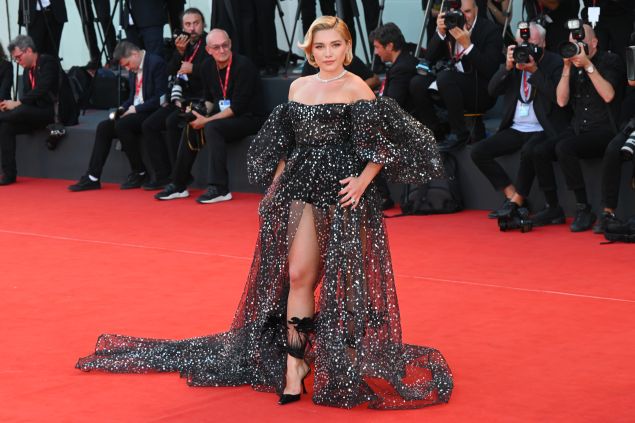 The 79th Venice Film Festival has begun, and this year's film line-up might be one of the best yet, with highly anticipated films including Don't Worry Darling, Bones and All, White Noise and The Whale all set to make their world premiere. The prestigious film festival always draws a glamorous crowd of A-listers that flock to Venice for the event, taking in screenings at the Palazzo de Cinema, attending glitzy galas and making the most of their time in the enchanting Italian city.

The fashion at the Venice Film Festival never disappoints, as Hollywood bigwigs bring their sartorial best to the red carpet, along with chic looks for many a casual gondola moment. Expect to see all your favorite actors, directors, producers and quite a few supermodels don their most fashionable ensembles for this year's Venice Film Festival, which takes place from August 31 to September 10. Below, see the best-dressed looks from the red carpet.