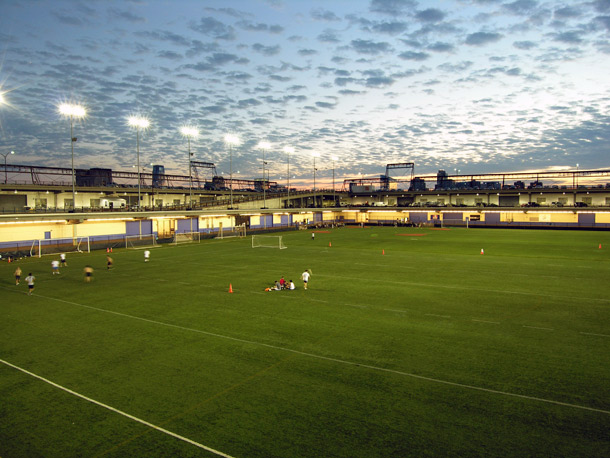 The de Blasio administration has reached a deal with a real estate developer and the Hudson River Park Trust to sell Pier 40's air rights for $100 million, the mayor's office has announced.
By Kim Velsey 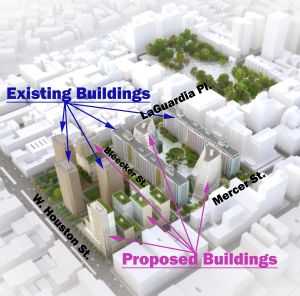 A panel of judges in the State Supreme Court's Appellate Division today reversed a previous ruling that put large portions of NYU's contentious $6 billion 2031 expansion plan on hold. The appellate decision takes issue with Judge Donna Mills' January finding that four Greenwich Village parcels, which the city had previously turned over to NYU, constituted "implied" parkland and thus could not be ceded ("alienated," in legal parlance), to the university without a vote in the state legislature. Judge Mills' ruling gave the go-ahead to the university for only one of four planned buildings—which had become the target of a lawsuit filed by Assemblywoman Deborah Glick, Community Board 2, local residents and the Greenwich Village Society for Historic Preservation (GVSHP), among others—while pumping the proverbial brakes on the other three.
By Chris Pomorski 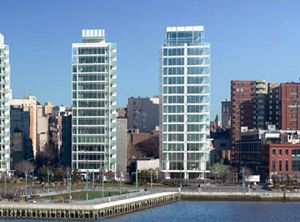 REBNY Tries to Harness Populist Outrage In Battle Against Landmarking 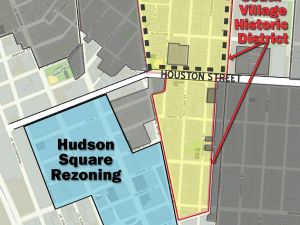 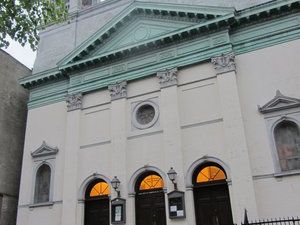 Building On a Boneyard? Preservationists Beg Steiner Not To Put Luxury Condos On Former Cemetery Site 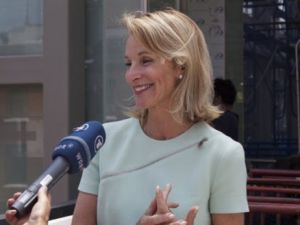 Who Will Be New York’s Next Chief City Planner? And Does It Matter? 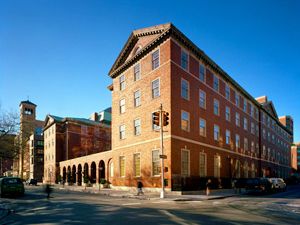 You Win Some, You Lose Some: NYU Checked in South Village, Approved for Expansion in NoHo 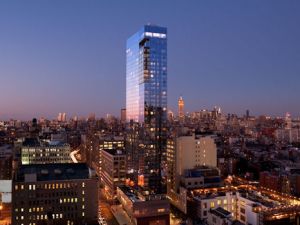 From the Ansonia to the Trump SoHo: A History of Rule-Bending Residential Hotels 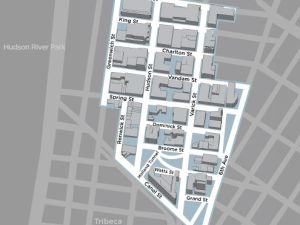 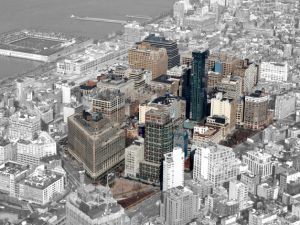 Should Hudson Square’s Rezoning Have to Wait for the Designation of a Historic District? 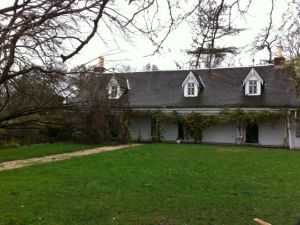 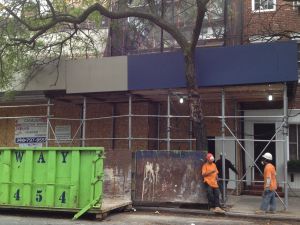 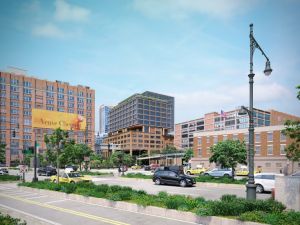 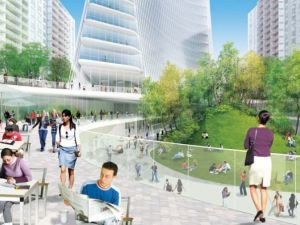 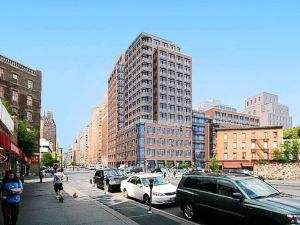 Mourning the Rudin’s St. Vincent Win Before They’ve Even Won 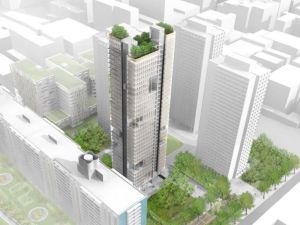 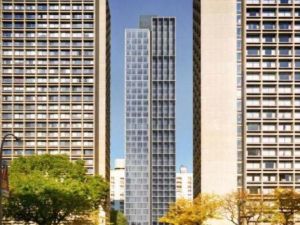 Dear N.Y.U., Stop Building in the Village—Sincerely, Some Village Residents 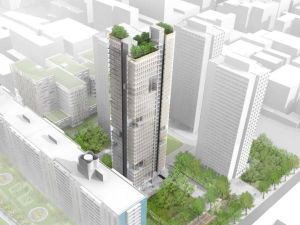 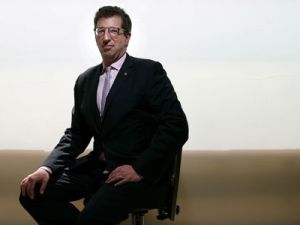 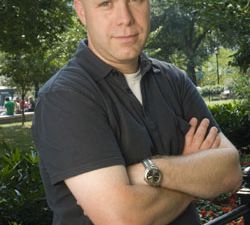 Gansevoort Billboards A Matter of Degrees 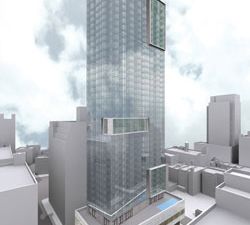 Too Tall or Too Trump? Activists Wage Soho Battle