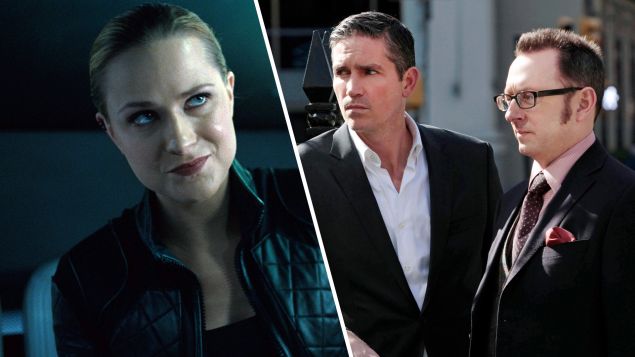 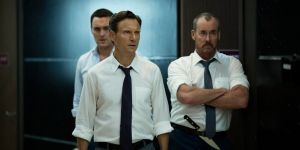 ‘The Belko Experiment’ Is a Psychologically Bewildering Mess

Nasty and aggressively nauseating, The Belko Experiment is another bloodbath from the “Midnight Madness” section of last year’s Toronto International Film Festival, made and marketed for the sole purpose of shock and schlock. It succeeds as both, but the result seems psychologically bewildering and pointless.
By Rex Reed 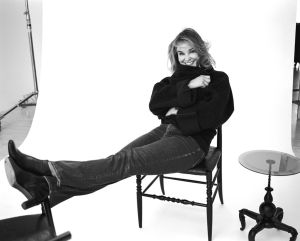 Jessica Lange was discovered in 1976 in the oversized mitt of King Kong, pretty damn distressed but pretty, and—surprise! surprise!—has spent the next 40 years harvesting film-acting hardware. The loot to date includes two Oscars, three Emmys, five Golden Globes and a Screen Actors Guild Award. Her stage prizes are skimpier—she holds out for masterpieces and has only done three on Broadway—but currently she’s sweeping through this season’s contests like Amanda Wingfield at the cotillion. 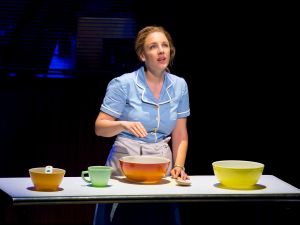 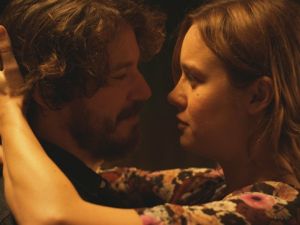 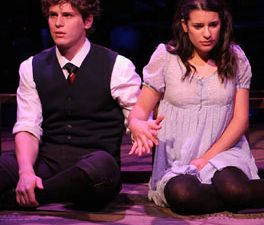 Rock Opera Spring Awakening A Wake Up Call for Musicals