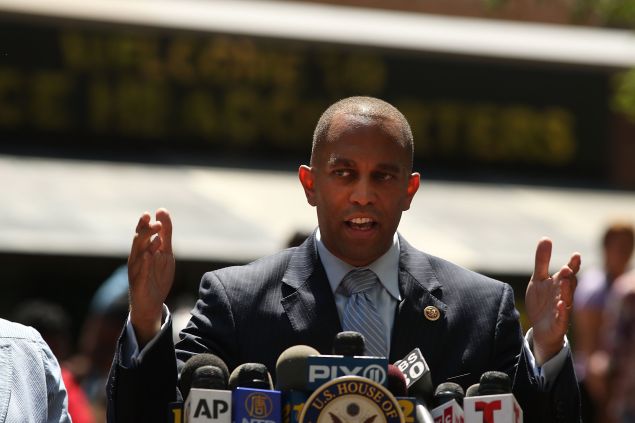 Charles Barron blasted Hakeem Jeffries' claim that the U.S. should have vetoed a U.N. resolution regarding Israeli settlement activity.
By Madina Toure 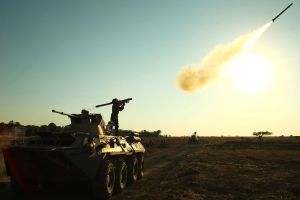 Could Syria Spark Armed Conflict Between Israel and Russia?

Having Russian boots on the ground, in the air and on the sea in Syria is not a simple matter for Israel. It's a complicated situation and it can turn into a bloody mess if not properly controlled. For example, The Russian navy has set up a serious naval station outside of the port of Latakia and their ships risk coming dangerously close to Israel's heavily protected perimeter around their new gas rigs.
By Micah Halpern 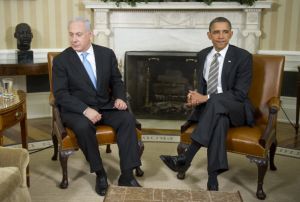 You know you’ve seen it all when an American administration is reduced to calling a world leader – and a primary ally – a “Chickensh**t.”
By Rabbi Shmuley Boteach

A Prisoners Dilemma and One Precious Life