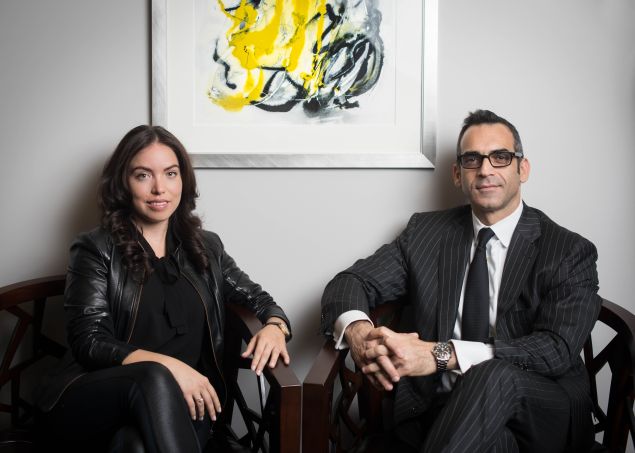 Last of the Rental Brokers: Travel Agents of Real Estate Press on in Streeteasy World

To the disappointment of some and the jubilation of others, the traditional model of rental brokerage is increasingly endangered, its practitioners set scurrying in the manner of Ice Age scavengers. With the rise of websites the ones like Trulia and Streeteasy, which was founded in 2005 and is by far the dominant operator in New York City, listing information has never been more directly accessible to end users. The position of rental brokers, who once guarded their secrets like priests before the era of Martin Luther, has grown precarious. And those thriving in the present era have largely adopted strategies bearing little semblance to those that prevailed in the past.
By Chris Pomorski 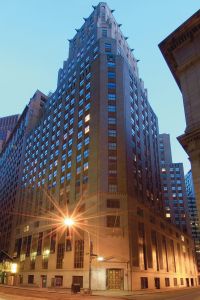 The Crest, at 63 Wall Street. TOWN New Development (TND), through its leasing arm, TOWN Marketing and Leasing(TML), will handle marketing and leasing duties at the DTH Capital-owned buildings at 63 and 67 Wall Street, known respectively as the Crest and the Crest Lofts, the Observer has learned.
By Chris Pomorski

The Laureates Lands Another Record Sale, Three-Unit Combo for $17 M.

The Laureate has been one of the quietest successes of the real estate boom, in no small part because everyone
By Matt Chaban 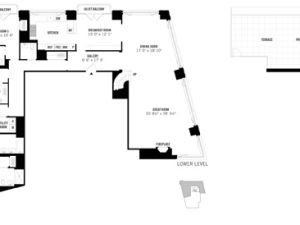 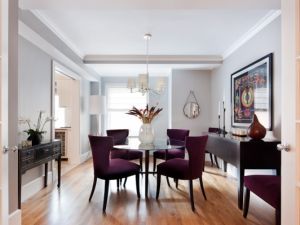 The Domain of Shlomi Reuveni: Inside the Mysterious Broker’s Big Developments 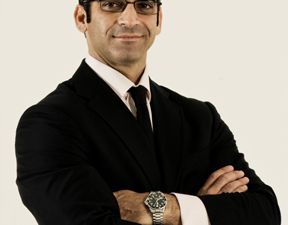 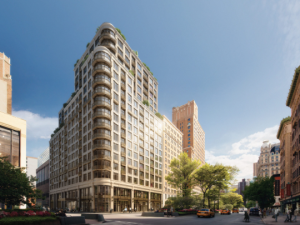 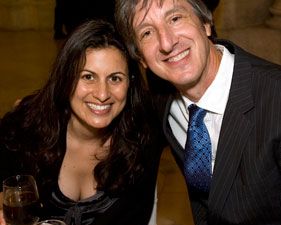 Why Did Andy Borowitz Cross the Park?