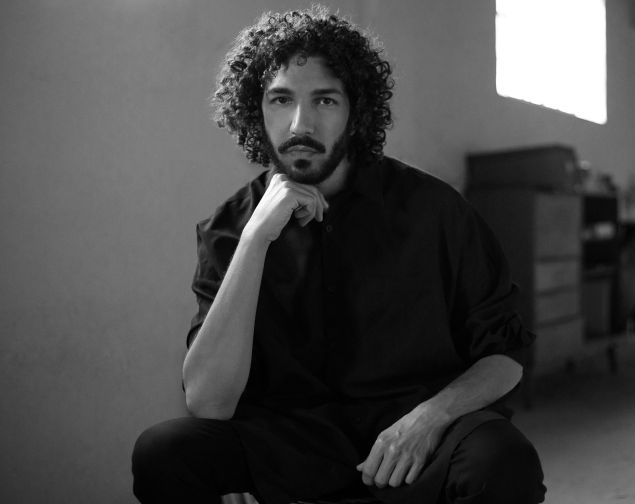 Dealer and curator Anthony Spinello is one of the good guys. Now celebrating his Miami-based gallery Spinello Projects’ 15th year in business, the dealer’s long history of championing equality feels fuller now than ever before. Spinello Projects represents a diverse and intersectional stable of artists—split evenly between men and women and focusing on queer artists and artists of color—and places them in high-profile shows and respected collections. Before the pandemic hit, Spinello Projects regularly participated in all the significant fairs and had placed works by represented artists in major museums such as the Whitney Museum of Art, The Guggenheim, and the Miami-based museums.

Like any over-achiever, Spinello’s future looks bright. He’s currently in the process of curating “#fail,” a multimedia group exhibition for the CAC in New Orleans. The show will open in March 2021.

Spinello considers his proudest achievement in 2020 to be a virtual exhibition and fundraiser called “Time Sensitive,” which featured 27 artists who identify as LGBTQ+, a minority, or an ally. Organized within a week of the killing of George Floyd, the show launched June 1 via the Spinello Project Instagram and featured one work a day through June 28. The gallery donated 100 percent of its commission ($15,225 in total) to seven organizations, including Dream Defenders Miami, the Minnesota Freedom Fund, and the NAACP Legal Defense Fund. “This show was a virtual rallying cry for justice, in solidarity with our Black comrades, and for all those who are deemed ‘other.’” Spinello told Observer. “If Black lives don’t matter, no lives matter.”