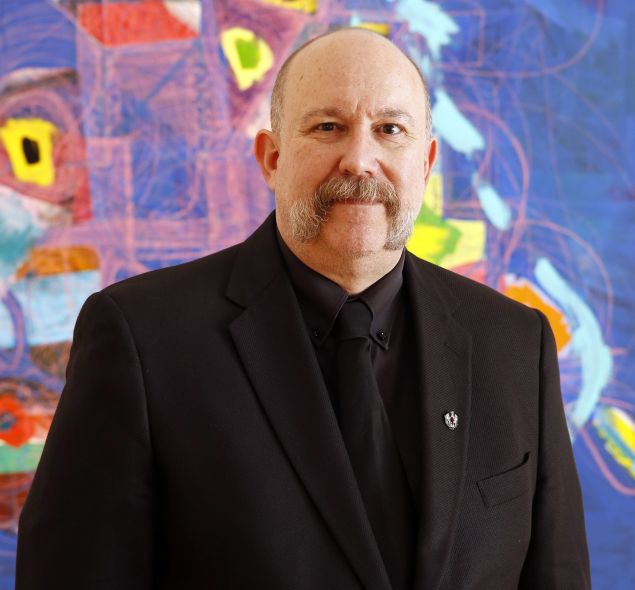 By day, Bruce Hartman serves as the executive director and chief curator of the Nerman Museum of Contemporary Art in Overland Park, Kansas. Most other waking moments he dedicates to collecting.

Hartman bought his first painting at the age of 12. He purchased the work—an image by Navajo artist Beatien Yazz—with money he’d earned in his parent’s honey processing plant. The rest is history, as they say. Hartman owns one of the most important collections of Native American art in the country and is just now receiving attention for it. His work attracted the notice of Alice Walton, heiress to the Walmart fortune, and the woman behind the massive museum of American art Crystal Bridges. This year, Crystal Bridges acquired 31 artworks from Hartman’s collection, a watershed moment for Native American artists across the country.

The acquisition marks a needed correction. Hartman noted in conversation that the National Museum of Art only acquired their first work of art by a Native American this year (the artist Jaune Quick-to-See Smith, also on this year’s list). Crystal Bridge’s commitment signifies much more. But just because Hartman has sold some work recently doesn’t mean his collection is getting smaller. “I’ve always got my paycheck spent ahead of time,” Hartman told Observer of his collecting. “I’m like a shark. If you don’t keep swimming, you die.” Hartman said that he’s bought five different major paintings by two Native Americans in September alone.