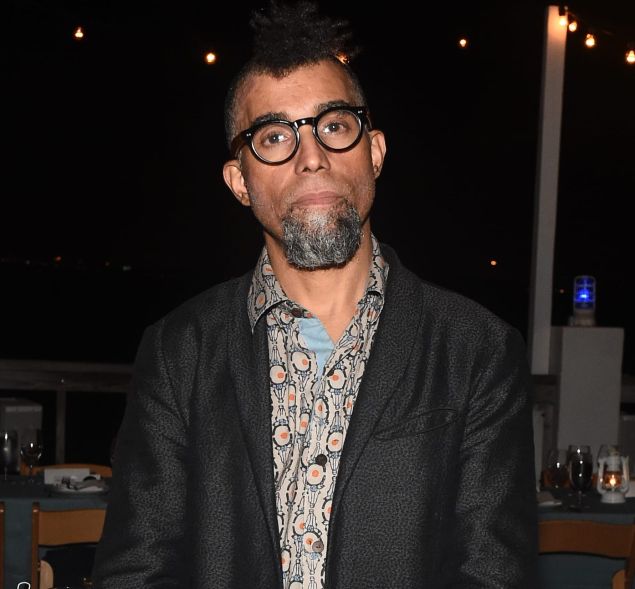 On November 8 and 9, 2019, approximately 500 costumed rebels armed with machetes and muskets retraced the steps of insurgents during the largest slave rebellion in the country’s history—the Rebellion of 1811. Previous to this work, which was conceived by the artist Dread Scott, only a small plaque in the middle of a traffic triangle in New Orleans commemorated the event.

The project offered a space for Black people to imagine what real freedom might look like, and that alone warrants Scott’s inclusion, but so too does his ongoing commentary on race in America. When the pandemic hit, Scott found a need for new distribution venues and created short political agitations for Instagram. His post, “I’m going to start telling white people, ‘You’re so articulate,’” gathered more than 1,600 likes in August. Scott posted the declaration after a white curator and friend described him that way. Another, “White people are a lot of fucking work,” published two weeks later, attracted similar attention.

Scott doesn’t sugarcoat the problems America faces or his place within it. The show he’s most excited about, “This is America: Art USA Today” at Kunsthal KAdE in the Netherlands, includes work from Slave Rebellion and pieces by Trevor Paglen, Theaster Gates, Guerilla Girls, Catherine Opie, and more. “It brings together really radical artists who have been talking about America in really substantive ways but aren’t normally brought together in an exhibition,” he told me. “It’s telling that it’s curated in the Netherlands.”