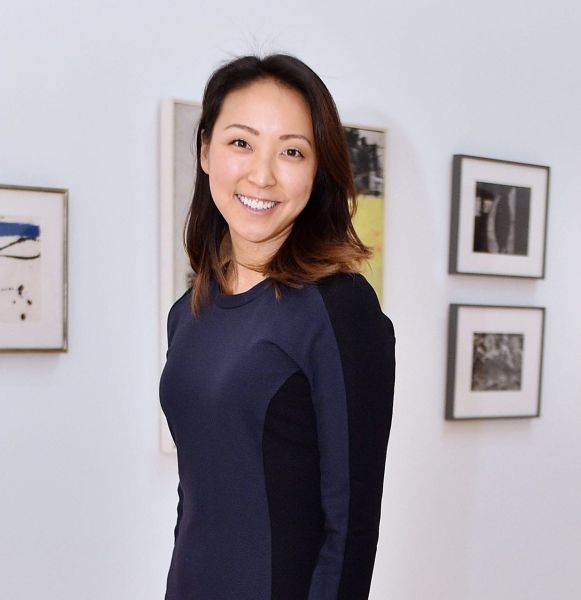 When New Yorkers learn of hip galleries over in L.A., Esther Kim Varet’s Various Small Fires tops the list. Pre-pandemic, art lovers recognized the gallery for representing buzzed-about artists such as Amy Yao, Jessie Homer French and Liz Magic Laser. As we enter the seventh month of the pandemic, the openings have slowed, but the gallery’s reputation for spotting talent holds firm.

Kim Varet, a Korean-American who lived in New York City and ran a gallery in West Soho before moving to Los Angeles in 2011, responded to the pandemic with dexterity. Using her outpost in Seoul, a country with a much lower infection rate, she established a gallery collaboration program wherein she loans the space to established dealers. The debut project, up now, began with Salon 94’s Elizabeth Neel show (now through October 24), and will launch shows in the future with CLEARING, Johann Koenig, and Night Gallery.

When asked whether the pandemic freed up time, Kim Varet laughed. “I have two young children, ages three and six, who have not yet returned to school! So I would definitely say less, way less!”