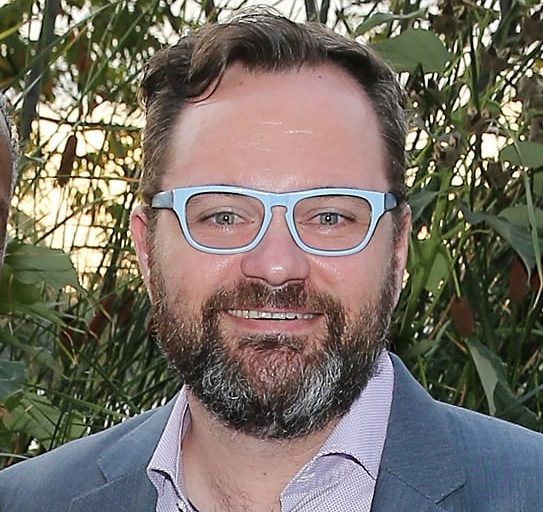 Commissioner of the NYC Department of Cultural Affairs

It’s been a year of change for New York’s Department of Cultural Affairs. Argentinian-born Gonzalo Casals not only replaced Tom Finkelpearl as Cultural Affairs Commissioner earlier this year but joined mid-pandemic. In his new role, Casals oversees the agencies that distribute over $189.5 million in funds to the city’s cultural organizations, a figure increased from the proposed budget of $138 million earlier in the year. That figure represents an 11 percent decrease in funds from the previous year, during which time Mayor Bill de Blasio awarded the DCLA with a record $212 million.

In an email to Observer, the department described the current budget as robust, but noted “that the scale of need is vastly beyond that, and many problems demand solutions beyond funding alone,” citing racial injustice as chief among those problems. They say entities in the cultural sector have made tremendous strides in responding to calls for racial justice this year, rather than dragging their feet indefinitely to take even the small step of making a public statement, as in years past.

The commissioner believes in convening as a way to harness the energy of arts leaders across the city. Perhaps the most visible aspect of this for those inside the institutional world comes from his bimonthly mass emails. These missives always begin with “Saludos from Jackson Heights” and end with “In solidarity.” Even his “updates and resources” mass emails suggest his activist inclinations—they include racial justice resources, updates on the city’s reopening policies and guidelines for institutions, along with updates from City Hall.