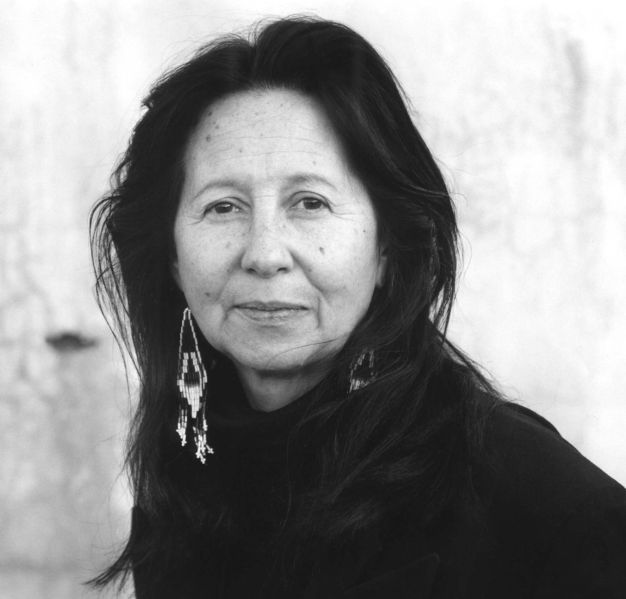 The first Native American artist to have a painting collected by the National Gallery in Washington D.C., the 80-year-old Jaune Quick-to-See Smith was eloquent in speaking about the landmark purchase that brought mixed emotions. “Many of our museums are filled with antiquities, but no contemporary art made by living Indians,” she told the Guardian this July. “I wonder how is it that I am the first Native American artist whose painting is collected by the National Gallery?”

Smith, who is an enrolled member of the Confederated Salish and Kootenai Tribes, created I See Red: Target in 1992, as part of a series responding to the celebrations that were being held for the 500-year anniversary of Christopher Columbus’ arrival on the continent. The work features a dartboard, clippings from the Char-Koosta News, and sports paraphernalia depicting native peoples as mascots awash in bright red paint that more than alludes to our country’s bloody history. Smith was also an awardee of a 2020 fellowship from United States Artists.