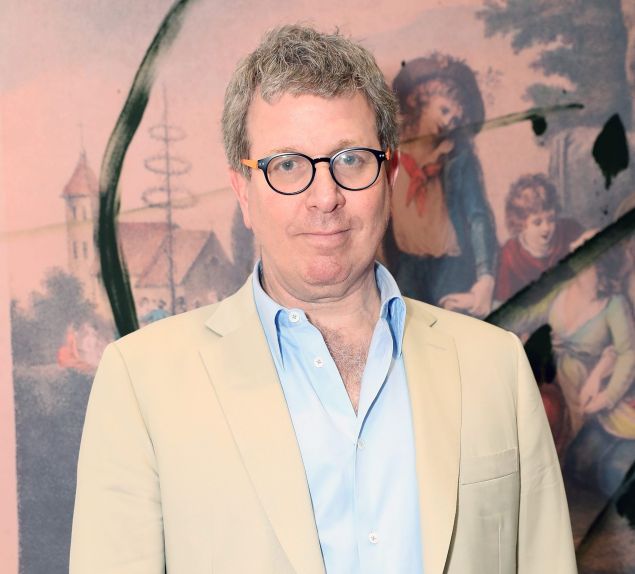 Last year, the wildly successful Pace Gallery franchise rocked the art world with the debut of its brand-new, 75,000-square-foot headquarters near the High Line and the Chelsea Piers in New York City. Despite the building’s multi-story grandiosity and cavernous affectations, CEO Marc Glimcher insisted that the structure was born out of the idea that art is for everybody, not just intellectuals.

Coming into 2020 riding high off the success of the previous 12 months, Glimcher fell ill with the coronavirus in early March and became intimately familiar with the medical horrors that have thus far claimed the lives of hundreds of thousands of Americans. But even while severely ill, Glimcher continued to make key decisions for his gallery from home and personally fostered the transition of in-person exhibitions to online-only events. He also used his time on the mend to drastically re-envision what exactly it is that the art world has to offer at a time as chaotic as the one we’re currently living through.

“At the moment, we have no choice but to be in the business of the present,” Glimcher wrote in ARTnews in April, “and to reconsider the viability of certain unsustainable practices: the pricing, the overpromotion, the travel, the relentless catering to the lowest instincts of speculators, the ballooning overheads, the mutually destructive competition, the engineered auction records, and the desperate search for capital to burn, just to prove that you can burn it.”