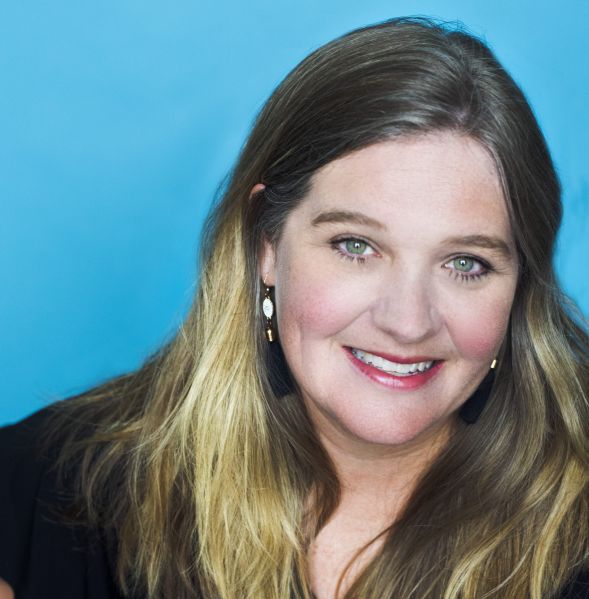 In 2017, many of Houston’s city’s arts leaders came together after Hurricane Harvey to create a coordinated response to the emergency, FreshArts Executive Director Marci Dallas among them. The work evolved into a fully executable emergency plan, which separated Houston from every other city in the country. When COVID-19 hit, Houston already had its ducks in a row.

FreshArts provides programs designed to help artists advance their careers and fiscal sponsorship to creatives seeking to launch nonprofit projects. During the shutdown, the organization launched a series of workshops designed to serve a digitally distributed community and a new podcast series called “Should I or Should I?” to answer the questions artists most often ask. The first episode asks whether an artist should create a nonprofit for their projects.

“We learned that community can be built on a digital platform,” Dallas told Observer, explaining that the digital programming would not have been developed without the pandemic. And much of the new programming made enduring problems for artists far more apparent. “We’ve seen that artists don’t find the opportunities that are made for them,” she said. “Often, they feel like someone else needs it more than them. Part of our work is making sure artists know they’re supposed to be taking advantage of it.”