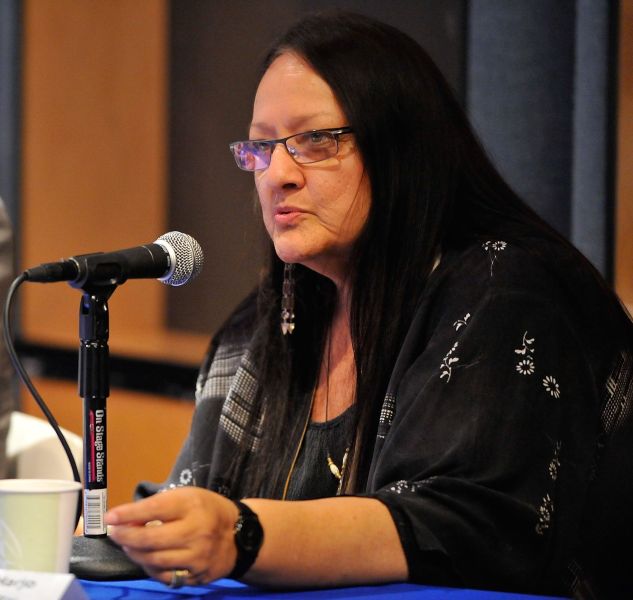 A 2014 recipient of the Presidential Medal of Freedom, Suzan Shown Harjo began her campaign to get sports teams at every level across the country to change logos and names that appropriated and disparaged Native American culture all the way back in the 1960s. Setting her sights on roughly 3,000 teams, primary among her focus was the Washington Football Team now formerly known as the Redskins. She was behind the 1992 legal case in front of the Trademark Trial and Appeal Board to remove protections from the brand’s name (an appeal that was initially approved before being overturned on a technicality) and, as a founding trustee of the National Museum of the American Indian (NMAI) in Washington D.C., even proposed the museum as a new home for the discarded team memorabilia in order to preserve history and serve as a learning tool for change.

Long before officials announced the decision to change the name and visual branding of the football team, Harjo had an outsized impact on removing this offensive visual language that populated American culture—the vast majority of the 3,000 teams had rebranded before the Washington team made the decision to follow suit in 2020.

A citizen of the Cheyenne and Arapaho tribes, Harjo was also instrumental in the creation of the NMAI, overseeing the creation of its policies for exhibitions and repatriation, and curating the show “Nation to Nation: Treaties Between the United States and American Indian Nations.”