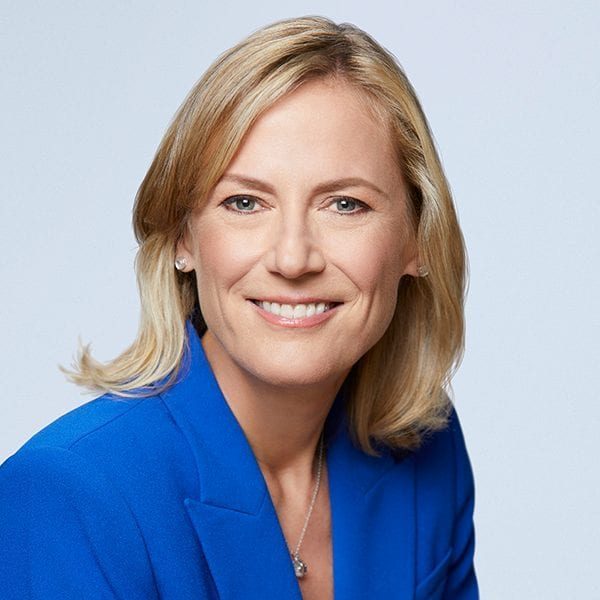 Last summer, Sarnoff was named WB’s first-ever female CEO. This year, she’s been forced to navigate the worst cinematic circumstances in a century. But Sarnoff has championed her studio’s commitment to both its filmmakers and to the theatrical experience throughout the year.

Warner Bros. and Christopher Nolan famously (or infamously, depending on your point of view) positioned Tenet as the savior of movie theaters. While that didn’t quite come to fruition, other creatives took note of the studio’s loyalty. There’s a reason the Dream Factory is known as a filmmaker-friendly destination.

Together with DC Films President Walter Hamada, Sarnoff has helped the studio more or less revitalize the DC brand. Last year’s Joker became the highest-grossing R-rated movie ever, with more than $1 billion, as WB finished second behind Disney in domestic gross in 2019 ($1.58 billion).

Looking ahead, WB boasts arguably the most exciting blockbuster slate of the next 12 months with Wonder Woman 1984, Dune, Godzilla vs. Kong, The Suicide Squad and The Matrix 4. Most importantly, however, is that these films will all receive a precedent-shattering hybrid release in both theaters and on WarnerMedia’s streaming service HBO Max. Sarnoff and the rest of WarnerMedia’s leadership have devoted the entire 2021 film slate to this release strategy in the wake of COVID-19’s consistent uncertainty. Without a trace of hyperbole, this is one of the most shocking and convention-defying decisions in the history of Hollywood.

“We’re living in unprecedented times, which call for creative solutions, including this new initiative for the Warner Bros. Pictures Group,” said Sarnoff. “No one wants films back on the big screen more than we do. We know new content is the lifeblood of theatrical exhibition, but we have to balance this with the reality that most theaters in the U.S. will likely operate at reduced capacity throughout 2021.”