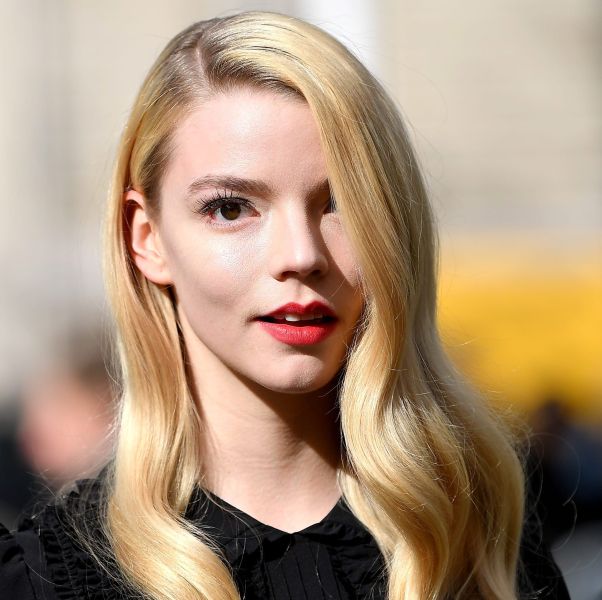 The long-delayed New Mutants wasn’t exactly the franchised, star-making launching pad Anya Taylor-Joy might have been hoping for. But 2020 has been a strong year for the young actor no matter how you slice it.

First came Emma in February, a film based on the Regency-era Jane Austen novel that was critically acclaimed and made $25.2 million in box office returns before the pandemic’s theater closures cut into its theatrical release window.

Then came the Netflix miniseries The Queen’s Gambit in October, which garnered a record-setting 62 million household views within its first 28 days, according to the streamer. This makes it the company’s most-watched limited series ever. The Queen’s Gambit made Netflix’s Top 10 in 92 countries and ranked No. 1 in 63 countries. It enjoyed the second-longest run as the No. 1 show in Netflix’s U.S. Top 10 behind Tiger King this year. On top of that, Taylor-Joy will get another crack at blockbuster franchise stardom; George Miller cast her in the long-rumored Furiosa-centered prequel spinoff to Mad Max: Fury Road.

Observer caught up with Taylor-Joy to discuss her projects earlier this year. “The longer I do it, the more I think, ‘Ah, I have a very particular set of skills that would be completely useless elsewhere,’ ” she said of her work as an actor and artist. “I feel grateful I’m given the opportunity to do what I do.”