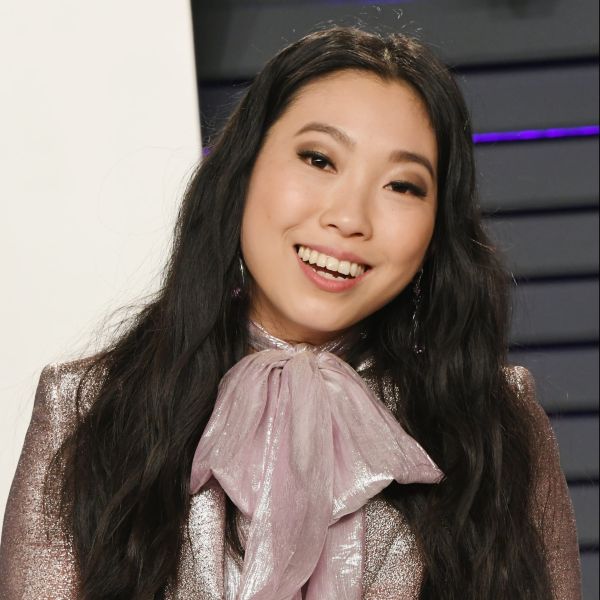 From Seinfeld through Dave, contemporary comedians haven’t completed their full BINGO cards until they’ve delivered a semi-autobiographical series. Rising star Awkwafina (Crazy Rich Asians, Ocean’s 8, The Farewell) can now tick that box off her card thanks to Comedy Central’s Awkwafina Is Nora from Queens, which she also writes and executive produces. Earlier this year, the network renewed the show for a second season before the first had even premiered.

In the meantime, Awkwafina has also lent her voice to The SpongeBob Movie: Sponge on the Run and Disney’s upcoming animated blockbuster Raya and the Last Dragon. She’s also been cast in Marvel’s much-hyped martial arts tentpole Shang-Chi and the Legend of the Ten Rings. The lockdown hasn’t slowed her down.

More articles about Awkwafina
Previous Next