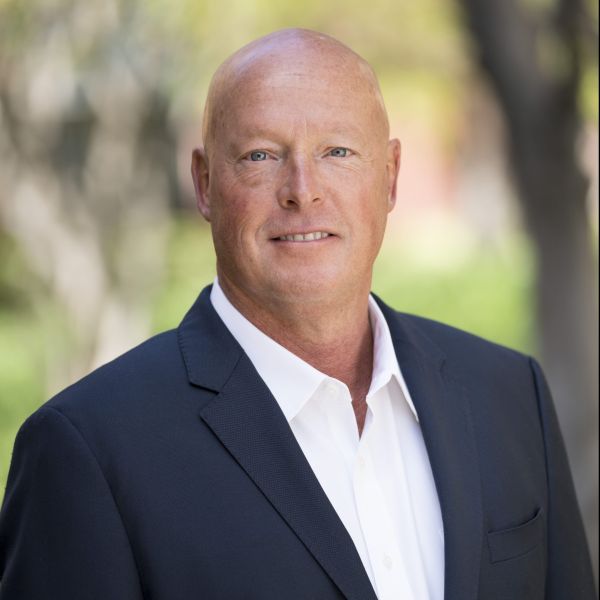 CEO at The Walt Disney Company

In February, former Disney CEO Bob Iger, who, over the last 15 years, oversaw the company’s development into the most dominant studio in entertainment, stepped away from the lead role. He was succeeded by Bob Chapek, who formerly oversaw parks and resorts, Disney’s biggest annual revenue driver.

Though Chapek now wields the Infinity Gauntlet for the most powerful all-around studio in Hollywood, he (unfortunately) walked into a nightmare scenario thanks to COVID-19. Due to the Mouse House’s reliance on theme parks, cruises, and resorts, Disney was particularly vulnerable to the pandemic lockdowns, which largely shuttered its key divisions. However, under Chapek, Disney’s stock has rebounded 30% since May as partial park reopenings and a surge in Disney+ subscribers aids the recovery effort.

With a war chest of blockbuster intellectual property, a rapidly growing streaming service, and a hopeful return to normalcy at some point in 2021, Disney is positioned to regain its footing in the near future. But the pandemic has exposed how leveraged the Mouse House is to unforeseen circumstances.