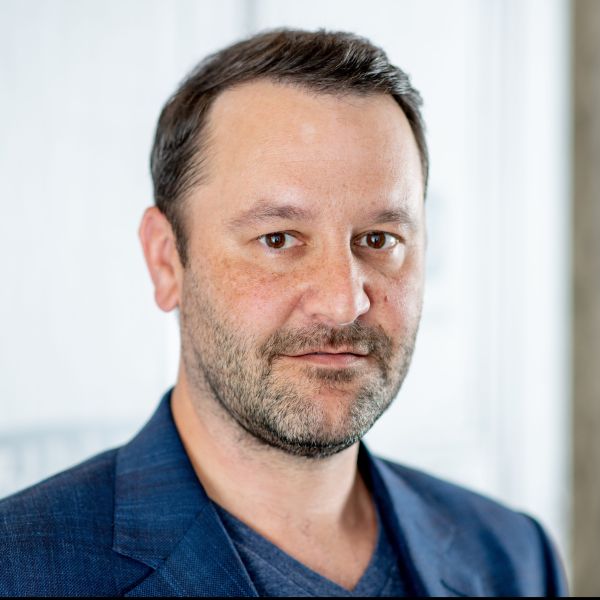 NBC’s This Is Us has become the most popular broadcast show in recent memory. Debuting in 2016 to “1990s TV numbers,” the series is still going strong in its fifth season with more than 7 million live weekly viewers. This Is Us is the network’s highest rated series in the advertiser-friendly 18–49 target demographic. It stands to reason, then, that creator Dan Fogelman will be rewarded for his efforts.

Creatively, Fogelman has emphasized the importance of centering the defining events of the American experience in 2020—the COVID-19 pandemic and this year’s Black Lives Matter demonstrations—in the latest season of This Is Us. “It felt almost irresponsible not to kind of take on the moment,” he told reporters earlier this year.

The director-writer-producer signed a massive five-year overall deal in 2019 to remain at 20th Century Television. The pact is reportedly worth somewhere in the $125 million range. Under the deal, Fogelman will continue to develop content across the spectrum for the company. That includes This Is Us, which will run at least one more season, and the developing rom-com Honeymoon with Harry.

More articles about Dan Fogelman, This is Us
Previous Next