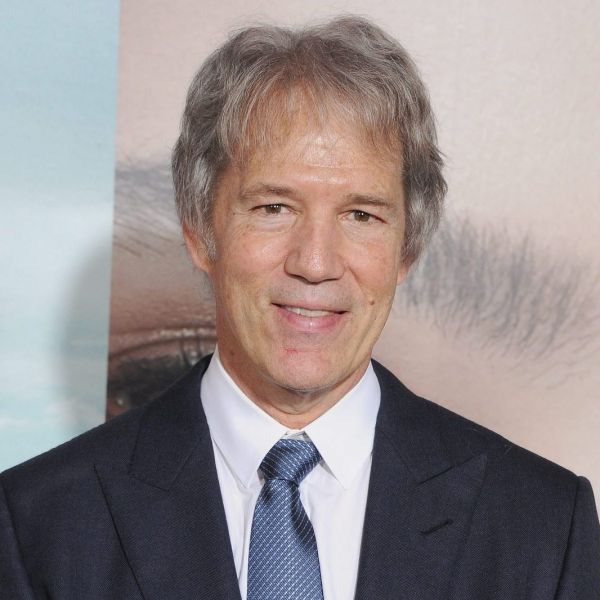 It’s not like David E. Kelley needed a stellar 2020. The veteran writer has had his hand in a number of small screen heavyweights over the years, from L.A. Law and Doogie Houser in the 1980s through Boston Legal and Big Little Lies more recently. The guy has won 11 primetime Emmy awards in his career. But that’s no reason to take your foot off the gas pedal.

This year, Kelley delivered HBO’s The Undoing, which stars Nicole Kidman and Hugh Grant. The drama became premium cable’s most talked-about series in terms of social media conversations, according to Nielsen, and the finale delivered the network’s most-watched night of television since the Big Little Lies finale in 2019, per HBO. Kelley also created, co-wrote and executive produced ABC’s Big Sky, which debuted to more than 4 million live viewers on November 17.

Four decades into his career and Kelley is still chugging along nicely. Part of his long-term success and The Undoing’s connection with viewers comes from his attention to topicality. “The ferocity and the willingness of people to believe in a narrative when the facts are telling you otherwise?” Kelley recently wondered in a recent New York Times interview. “We’re all a little too familiar with that.”