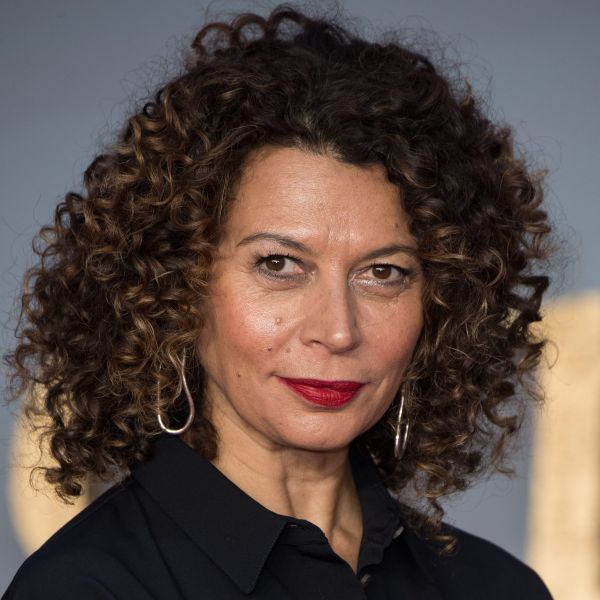 Leave it to NBCUniversal to be the fast-acting forward-thinker of the pandemic. Universal Pictures was the first major studio to take the premium video on demand plunge with Trolls World Tour in April. The move proved to be a financial success and opened the door for alternative release strategies throughout the year that have generated much-needed revenue. Since then, Universal has dropped several notable films, including Judd Apatow’s The King of Staten Island, on PVOD.

More importantly, Universal managed to shatter convention when it struck a historic deal with AMC to break the exclusive 60- to 90-day theatrical window that has dominated Hollywood for years. It’s a precedent-busting move that has fueled ongoing conversations throughout the industry between studios and exhibitors. Expect more movie theater chains and rival studios to follow suit.

Universal has long been one of the craftier studios in Hollywood and credit is due to a large contingent of major figures. But Donna Langley is responsible for the global creative strategy and business operations for the motion picture group, which this year has emerged as an innovative leader, capable of adjusting to increasingly difficult circumstances.