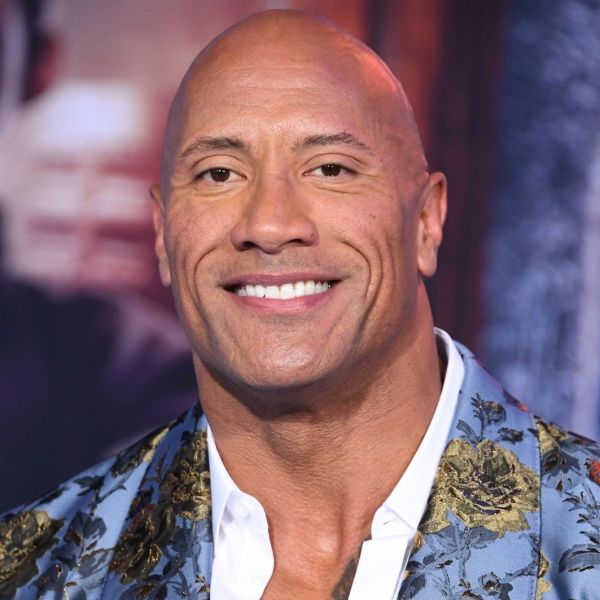 This year was meant to be a big one for The Rock. Well, another big one for (arguably) Hollywood’s biggest star. His Disney original Jungle Cruise, which had been generating consistently positive buzz for months, was forced to abandon its release date for next summer. Then, after first being cast as Black Adam all the way back in 2014, Johnson was finally set to start production on his DC solo film. Instead, the film’s start date has been pushed back yet again. Of course, the megastar will be producing both.

But his onscreen brand shouldn’t be out of commission for too much longer. His NBC comedy Young Rock is expected in the first quarter of 2021, and his expensive original action blockbuster, Red Notice, should hit Netflix relatively soon after.

In June, Johnson made an impassioned speech asking for a unifying leader amid the contentious Black Lives Matter protests against the police killings of George Floyd, Breonna Taylor and other Black people. He committed his support to the Black Lives Matter movement while pleading with the nation: “Where is our compassionate leader who’s going to step up to our country who’s down on its knees, and extend a hand and say, ‘You stand up, stand up with me because I got you, I hear you, I’m listening to you.’ ”

In August, Forbes named Johnson the highest-paid actor in Hollywood for the third straight year. Even when Johnson’s career gets disrupted by a global pandemic, he still manages to line up projects and leverage his influence for a better future.

More articles about Dwayne Johnson, The Rock
Previous Next