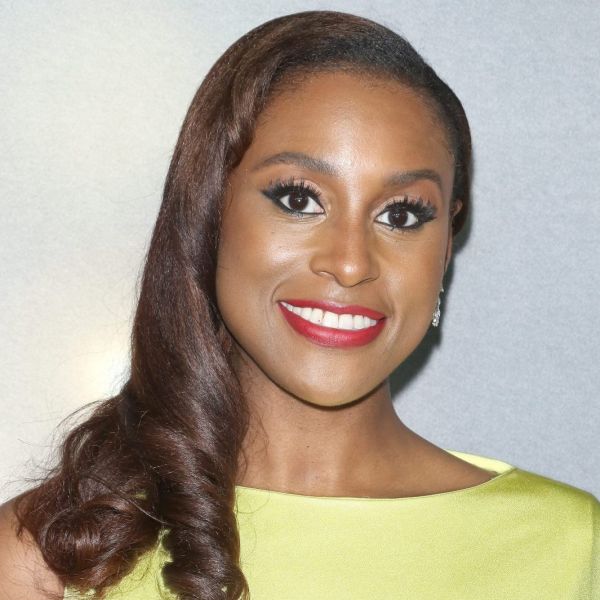 Issa Rae has been a popular mainstay for years thanks to her hit HBO series Insecure. But this year, it finally received the admiration it deserved by notching its first-ever Outstanding Comedy nomination at the Emmys. The fourth season concluded in June, and HBO quickly ordered a fifth in the same month.

Outside of her hit series, Rae co-starred in and produced The Photograph and The Lovebirds this year. The latter, which Paramount sold to Netflix amid movie theater closures, was the 10th-most-watched streaming movie of 2020, according to Variety. Rae is now filming the upcoming mystery thriller Vengeance.