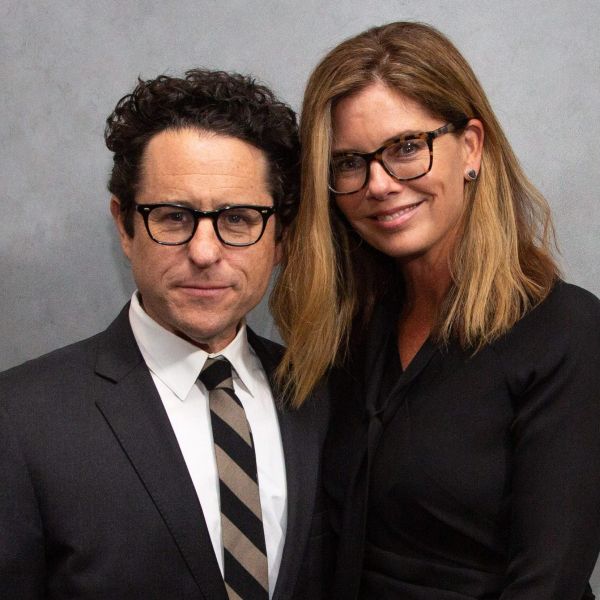 Versatile storyteller J.J. Abrams and his wife Katie McGrath have also enjoyed a busy 2020 via their production banner Bad Robot. After signing a lucrative overall deal with WarnerMedia last year, the pair have been busy stockpiling exciting new projects.

The pair produced the third season of Westworld and the first season of Lovecraft Country this year, two pillars of HBO’s programming. But they were also behind Apple’s musical original series Little Voice and the TV miniseries documentary Challenger: The Final Fight.