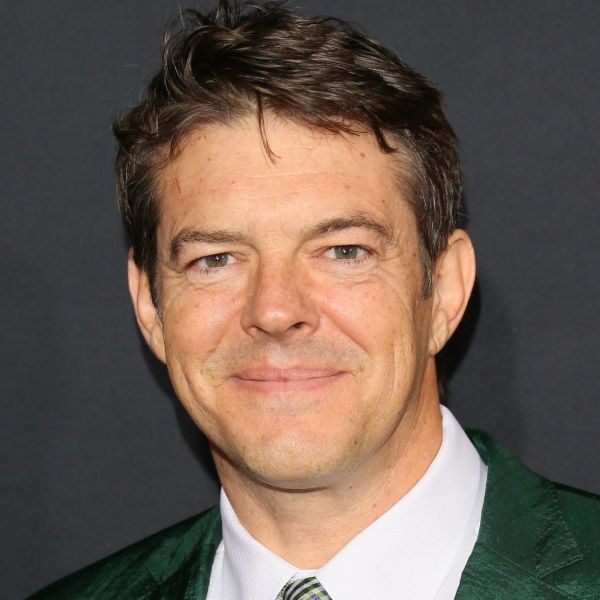 Earlier this year, well before the pandemic kicked into high gear, Jason Blum told Observer that he has “no desire to make a $100 million movie.”

The viability of a theatrical release has shrunk considerably over the last 20 years thanks to the rise of at-home entertainment, resulting in a top-heavy film industry. With movie theaters decimated by the pandemic and the streaming revolution gaining momentum every day, the only consistently bankable theatrical items moving forward will be big-budget blockbusters and low risk/high reward genre efforts like horror. On that last front is where Blum has helped spearhead a thriving industry niche.

His company Blumhouse has mastered the art of the micro-budget horror film that plays well across demographics and far outperforms its production costs with juicy ticket sales. Elisabeth Moss’s The Invisible Man was en route to a dominant box office run with nearly $135 million worldwide against a $7 million budget prior to the pandemic. Blumhouse has also expanded its sphere of influence to Amazon Prime Video with eight exclusive streaming movies.

Despite the coronavirus, Blumhouse has delivered 10 films this year through beneficial output deals with Universal and Amazon. And with production costs rising as studios work to adhere to strict health and safety guidelines, more production companies may be adopting Blumhouse’s strictly enforced micro-budget approach.