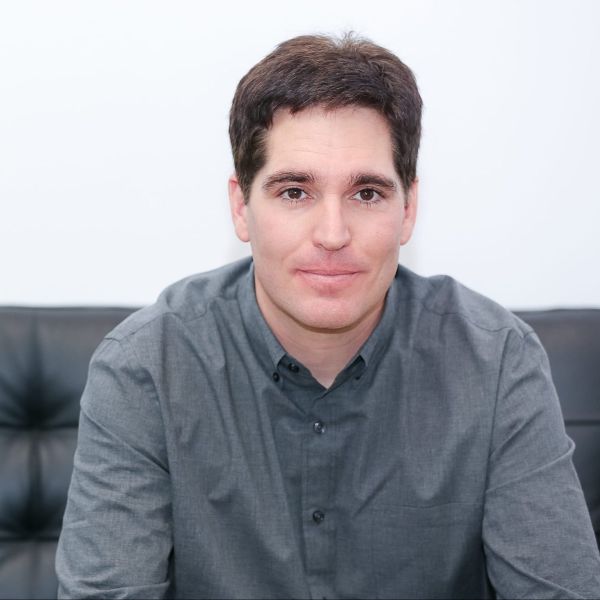 In April, John Stankey was elevated to the top role at AT&T and Hulu co-founder Jason Kilar was tapped to replace him as WarnerMedia CEO. Kilar’s arrival led to some hierarchical upheaval, with executives such as Kevin Reilly and Bob Greenblatt shown the door. Further restructuring and layoffs have occurred recently as WarnerMedia continues to consolidate previously autonomous silos such as HBO, Warner Bros. and Turner Broadcasting under one roof.

The hope is that the slimmed-down company will help AT&T’s mountain of debt. More specifically, Kilar—who comes from a streaming background—is tasked with establishing HBO Max, WarnerMedia’s multibillion-dollar pivot to direct-to-consumer business, as a must-have service. HBO Max has upwards of 28 million eligible subscribers and more than 8 million active users.

Though Warner Bros. took a beating over Tenet’s soft domestic performance, HBO continues to be a bright spot for the company. It’s a tumultuous time for media-entertainment conglomerates, but Kilar has restructured WarnerMedia with the goal of weathering the storm and being more dynamic and faster to act moving forward. To that end, WarnerMedia has made the unprecedented decision not only to release Wonder Woman 1984 in both theaters and on HBO Max, but their entire 2021 theatrical slate will receive a similar hybrid release. It’s not an understatement to call this the most seismic decision in the history of streaming entertainment.

“After considering all available options and the projected state of moviegoing throughout 2021, we came to the conclusion that this was the best way for WarnerMedia’s motion picture business to navigate the next 12 months,” said Kilar. “More importantly, we are planning to bring consumers 17 remarkable movies throughout the year, giving them the choice and the power to decide how they want to enjoy these films.”

More articles about WarnerMedia
Previous Next