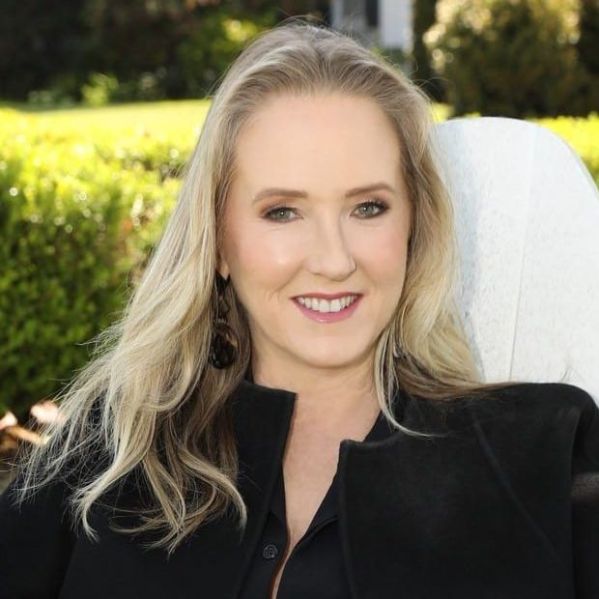 Head of Amazon Studios at Amazon

Jennifer Salke, the head of Amazon Studios, is one of the most prolific shepherds of content in Hollywood and the only woman to head programming and acquisitions for a streaming service. She is responsible for all aspects of television and film development and production for Amazon’s global entertainment division, overseeing more than 1,000 employees. It’s been reported that Salke has a budget of over $8 billion globally with the capacity to engage with over 150 million subscribers.

Salke’s success curating top-notch projects in an increasingly competitive market has led to the doubling of streaming hours year over year in 2020 and the expansion of Amazon’s international footprint with 56 local originals in 11 countries this year.

Recent hits borne out of effective talent acquisition and recruitment include Hunters (starring Al Pacino) and breakout genre hits Upload (from Emmy Award winner Greg Daniels) and The Boys (the second season premiere this fall was the most-watched global launch of an Amazon Original series). This year, The Marvelous Mrs. Maisel also received 20 nominations, more than any other comedy series.

Salke has also proven her dedication to ensuring diversity and inclusion in the workplace, establishing new initiatives to strengthen that commitment and hiring Amazon Studios’ first-ever head of diversity. Hiring, promoting and ensuring parity for underrepresented voices in the workplace and in the creative process are key elements in the tenets established under Salke’s leadership.

The studio head has also dedicated significant resources to provide immediate relief amid the ongoing COVID-19 pandemic. Under her leadership, Amazon has committed $6 million to support the recovery of European TV and film production, $1 million to support Black- and brown-owned businesses in Los Angeles, and another $1 million to Jon and Vinny’s restaurant group to prepare and deliver meals to local charities that feed vulnerable and underserved communities in L.A. including the Los Angeles Mission, No Kid Hungry, Off Their Plate, and the Motion Picture & Television Fund.