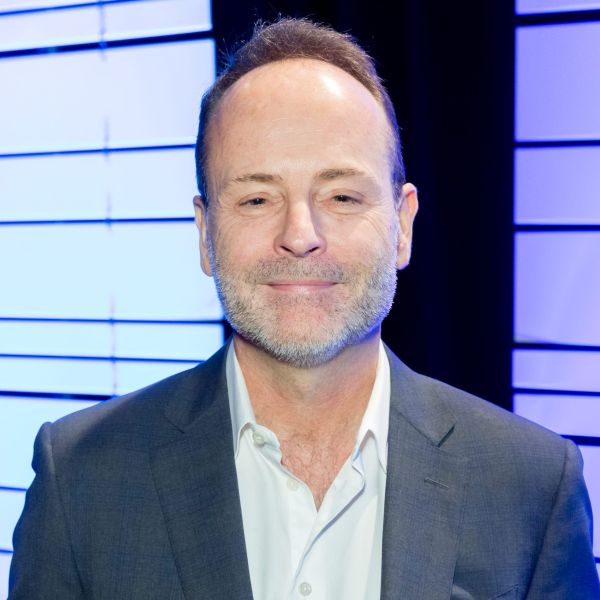 Often credited with coining the term “Peak TV,” Landgraf has long been one of television’s smartest executives. As such, it should come as no surprise that FX has capably trod amid the ongoing coronavirus pandemic.

Landgraf has overseen FX’s integration into Hulu—FX on Hulu—and development as a major building block for the streamer moving forward. This included the exclusive rerouting of planned linear TV series such as Alex Garland’s Devs and Cate Blanchett’s Mrs. America to digital. He also made the wise decision to delay the fourth season of Fargo after COVID-19 forced a production shutdown with only two episodes left to film.

Now, under the Disney umbrella, FX will have a beefed-up content budget and an expanded digital reach while still maintaining its carefully curated selection of quality as basic cable’s counterpoint to HBO. Moving forward, Landgraf has said FX will add unscripted content to its arsenal and continue scouting for talented young creatives such as Donald Glover (Atlanta) and Noah Hawley (Fargo, Legion).