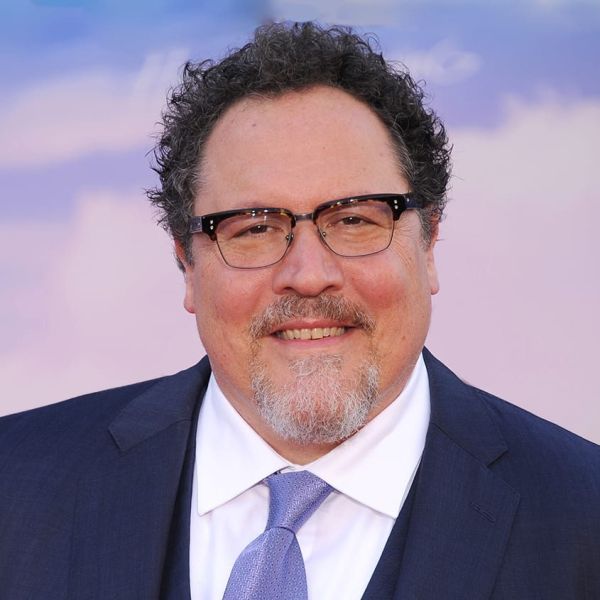 Since 2016, Favreau has directed two remakes for Disney (The Jungle Book, The Lion King), which grossed more than $2.6 billion combined. He then took all the commercial cachet he had racked up at the Mouse House to deliver the heir apparent to HBO’s Game of Thrones.

Disney+’s The Mandalorian, the first-ever live-action Star Wars TV series, is the new weekly morsel of monoculture consumed by communal audiences at large. Its popularity is on pace with Netflix’s Stranger Things and is a huge reason Disney+ has raced to more than 60 million subscribers, a goal the company was expecting to hit in 2024. The big-budget blockbusters series even earned a surprise Outstanding Drama nomination at this year’s Emmys. The show’s return for season 2 has provided yet another boost to the streamer and put Disney back at the forefront of the pop culture conversation amid a tumultuous year.

Favreau directed The Mandalorian’s Season 2 premiere this year and will be executive producing the recently announced Lion King sequel to be helmed by Barry Jenkins. Also in the works is a sequel to The Jungle Book, which was announced in 2016 and which Favreau will direct.