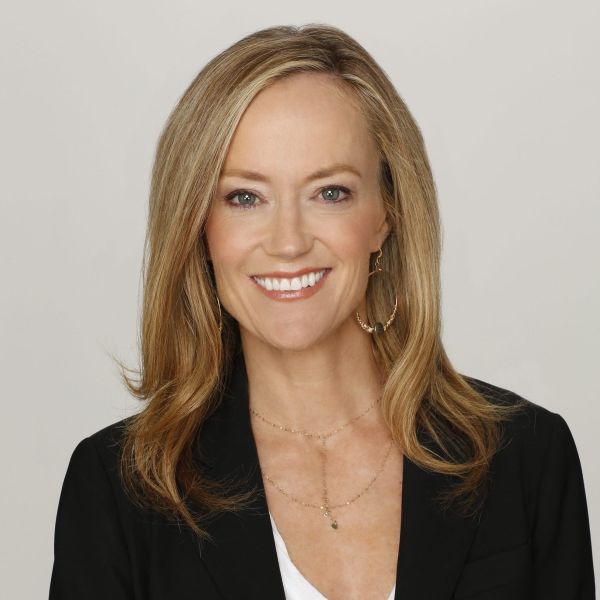 Walt Disney’s ABC Entertainment named Karey Burke president in late 2018. In her role, she was responsible for the development, casting, programming marketing and scheduling services for ABC primetime, late-night and daytime. For the 2019–2020 television season, which concluded in May, ABC boasted 12 of the 50 highest-rated programs in the key advertiser-friendly 18–49 demographic.

This year, Burke has adapted to the disruption caused by the pandemic, suggesting that ABC would no longer adhere to a traditional broadcast pilot season moving forward. The year-round pilot season Burke hinted at would be a major innovation aimed at spurring more engaged development at all levels of ABC. Even before the COVID-19 outbreak, Burke was emphasizing a second cycle of development, breaking away from decades of broadcast norms.

Recently, Burke moved from her role as head of ABC Entertainment into a new position as president of studio 20th Television. There she will oversee all of the small screen entertainment Disney inherited when it acquired Fox. Notable shows produced under this banner include The Simpsons, How I Met Your Mother, Family Guy, Bob’s Burgers, This Is Us, American Horror Story and more. Burke will work to create in-house content for 20th Television as well as shows that will be sold to other networks and platforms.