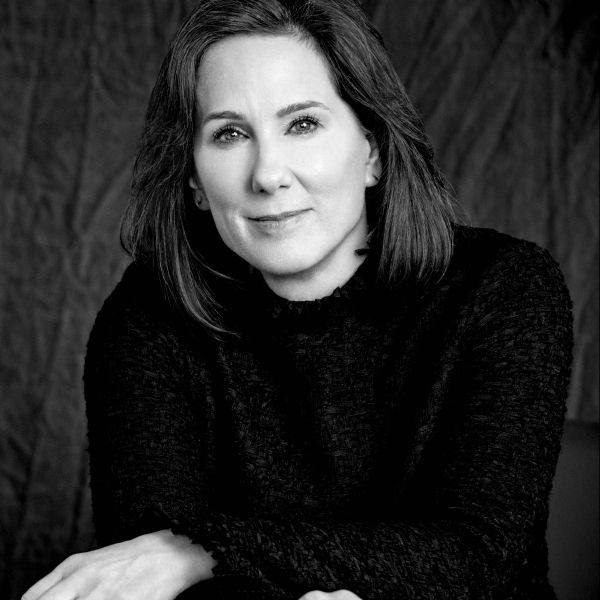 Certain corners of the Star Wars fandom may still chafe at Kathleen Kennedy’s tenure as Lucasfilm President given the uneven reception of the sequel trilogy. But with four of five theatrical films crossing the $1 billion mark at the worldwide box office, every single studio in Hollywood is envious of her work. In 2020, Kennedy has continued to set up the future of the franchise while also building out Lucasfilm’s new library.

This year alone has brought news that a new animated Star Wars series, The Bad Batch, will arrive on Disney+ in 2021. It will join Ewan McGregor’s Obi-Wan Kenobi miniseries and Diego Luna’s Rogue One prequel series as confirmed upcoming small screen adventures. Several projects, such as a spinoff series for Rosario Dawson’s recently debuted portrayal of Ahsoka Tano, have also been rumored. Television is the immediate future of the galaxy far, far away, and a huge boon to Disney+.

In May, Lucasfilm announced that Thor: Ragnarok and Jojo Rabbit director Taika Waititi will direct and co-write a new theatrical Star Wars feature (2023). We also received confirmation that a sequel series to cult classic film Willow, the first non-Star Wars project Lucasfilm has set up under Disney, is in development. Despite the outside speculation, Kennedy has kept Lucasfilm remarkably active this year plotting the next phases of blockbuster development.

More articles about Lucasfilm
Previous Next