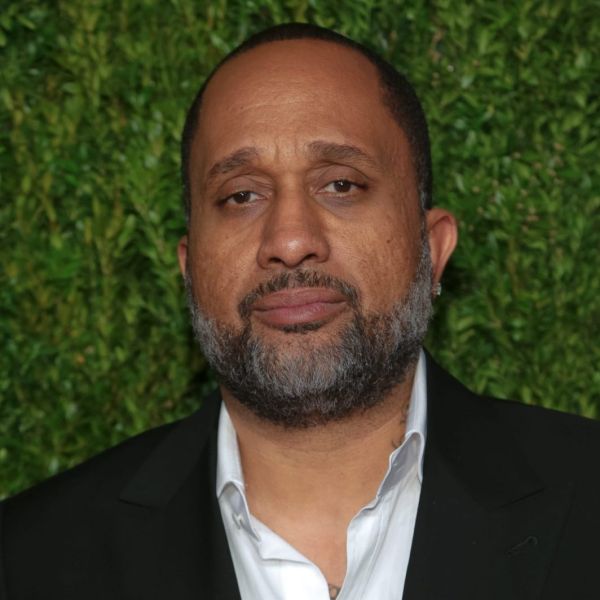 Though Barris’s $100 million Netflix deal didn’t work out as well as both sides hoped (Barris is looking to make an exit), it also looks like the creator is set for the next stage of his career. In October, it was reported that he was negotiating a deal with ViacomCBS to jointly launch a studio, in which he would be an equity partner. The prolific comedy creator shifting into content ownership is a power move rarely seen in Hollywood. This would launch him into the entertainment mogul ranks alongside the likes of Tyler Perry and Oprah Winfrey.

As if all that weren’t enough, Barris also wrote the scripts for HBO Max’s The Witches and Amazon Prime Video’s Coming 2 America.