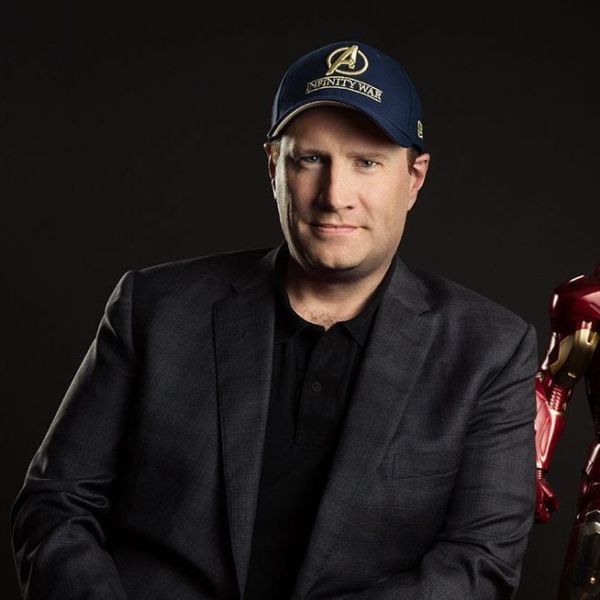 As is the case for much of the entertainment industry, 2020 has not been an easy year for the Marvel Cinematic Universe. Marvel Studios intended to deliver two films (Black Widow, Eternals) and two Disney+ TV series (The Falcon and the Winter Soldier, WandaVision) in the calendar year. Thanks to COVID-19, the earliest WandaVision arrives is January, with the other two further delayed.

Due to the MCU’s interconnected storytelling, Feige has been forced to rearrange the entire near-term schedule. As things stand now, Black Widow will arrive in May 2021 and Shang-Chi and the Legend of the 10 Rings now slots in ahead of Eternals in July, with the latter pushed to next November. WandaVision is scheduled to debut on Disney+ in January 2021, while The Falcon and the Winter Soldier should arrive at some point in the first half of next year.

That’s an expert-level juggling act Feige pulled off to reorient Marvel’s schedule. As the single-biggest piece of IP in all of entertainment, the pressure is on for Marvel to maintain momentum in a post-Thanos creative world. All indications, such as recent casting reports, suggest Feige is crafting the next grand cinematic saga.