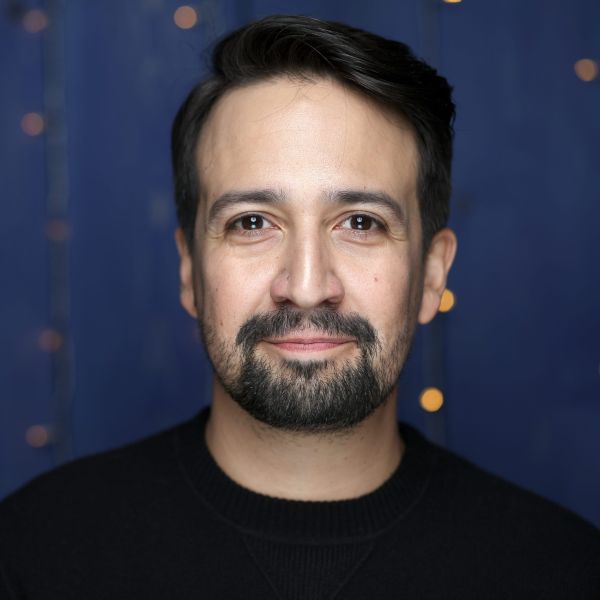 Earlier this year, Disney announced that it had acquired the filmed version of Miranda’s cultural phenomenon Hamilton amid a heated industry-wide bidding war. It was later reported that the Mouse House shelled out $75 million for the movie, the most expensive single-film acquisition in Hollywood history. (This record would soon be broken multiple times throughout the pandemic as hungry streamers snapped up movies from desperate studios.)

With theaters closed due to COVID-19, Disney rerouted Hamilton to Disney+, where it became an immediate sensation. The film drove the biggest one-weekend sign-up surge of any major streaming service in 2020, a push not even the return of The Mandalorian came close to. According to third-party data, it is the most-watched SVOD movie of 2020.

The theater closures also forced Warner Bros. to delay the release of In the Heights, based on Miranda’s musical of the same name, to next year. If that weren’t enough, Miranda is currently filming his feature directorial debut, Tick Tick Boom! and is reprising his role as Lee Scoresby in the second season of HBO’s His Dark Materials.