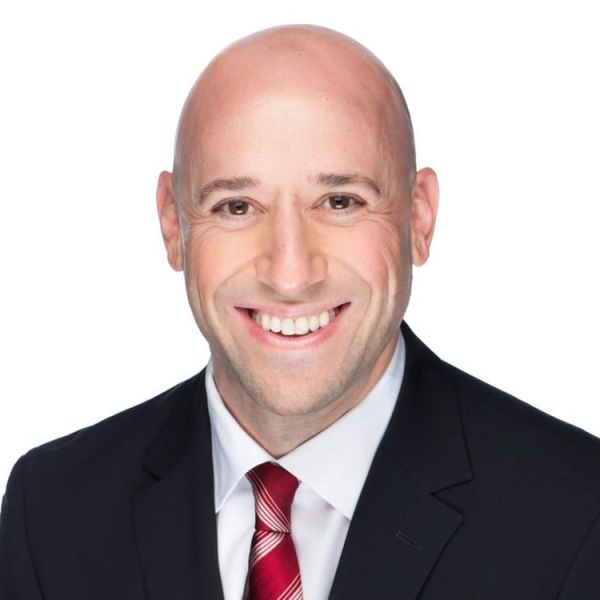 Chairman, Direct-to-Consumer and International at NBCUniversal

As a late major entrant into the streaming wars, NBCU’s Peacock was facing an immediate uphill battle. That it was attempting to cut its way into an already cluttered field of competition with a fraction of the high-profile IP that Disney and WarnerMedia boast only made it more difficult. But under Matthew Strauss, Peacock’s number of subscribers has risen to 26 million since launching earlier this year. That’s a strong start.

Strauss has helped differentiate Peacock from its rival streamers with its two-tiered, ad-supported structure that offers one free package and one premium package. As such, NBCU’s streamer is less reliant on subscription revenue, which is Netflix’s entire business model.

If Peacock was destined to be a late arrival to the streaming party, they deserve credit for their unique approach. What comes next is seeing whether their content plays, which include originals like The Amber Ruffin Show and Wilmore and revivals of Saved by the Bell and The Fresh Prince of Bel-Air, will pay off.