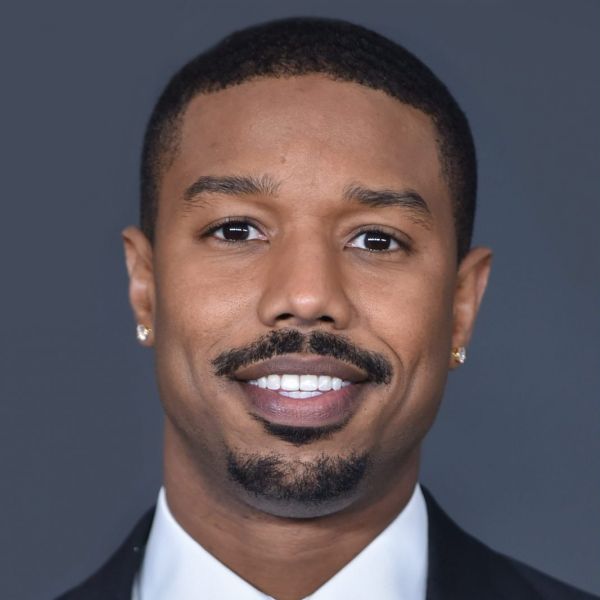 At only 33, Michael B. Jordan has emerged as an industry leader. In 2018, just days after Frances McDormand implored Hollywood to embrace inclusion riders, which is an equity clause promoting equal opportunity employment, Jordan’s production company Outlier Society Productions answered the call. Since then, Outlier has developed a number of projects including the Netflix superhero series Raising Dion, which was renewed for a second season in January.

A champion of equality, Jordan has been vocal in his support for the Black Lives Matter movement and a consistent presence at the protests that erupted worldwide following the murders of George Floyd, Breonna Taylor and others. There are few better industry role models at the moment.

Coming off 2019’s Just Mercy, in which he played a defense attorney appealing a murder conviction, Jordan’s 2020 body of work would have been more comprehensive if not for the pandemic. His action blockbuster Without Remorse, based on Tom Clancy’s work, was originally scheduled to be released in September by Paramount. Due to COVID-19, it was delayed and then ultimately sold to Amazon Studios, which will release it on Prime Video in February.

In the meantime, an October report revealed that the versatile talent is in talks to make his feature directorial debut with MGM’s Creed III. This will add yet another tool to Jordan’s growing arsenal of Hollywood know-how.

More articles about Michael B. Jordan
Previous Next