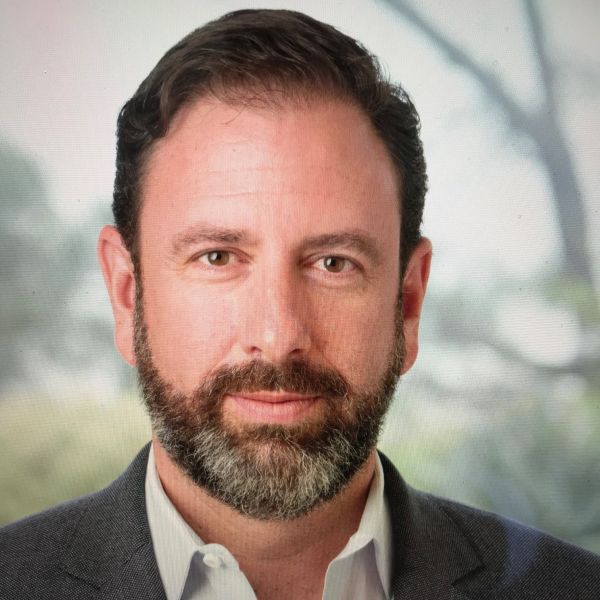 Peter Micelli began the year leading television, film and digital strategy at production company Entertainment One after a successful career as a TV literary agent at CAA. By August, he was spearheading an industry shakeup by recruiting a handful of powerful defecting agents from a swath of companies to quit and launch a new shop. How’s that for a power move in 2020?

“We are incredibly proud to begin this exciting adventure together,” the founders said in a joint statement in September. “Each of us brings something unique and impactful to the table that contributes to our company’s mission and overall success. We want to take a deep, personal approach to our clients’ work while continuing to deliver great results.”

Led by Micelli, Range Media Partners will focus on “the top 1%” of entertainment industry clients. The strategy is to offer more full-service and personalized attention to the notable high-end talents that may be somewhat overlooked by larger agencies with stuffed rosters. A new client list is not yet publicly available—though we know it includes Watchmen and LOST producer Damon Lindelof—but Range Media Partners is catching the attention of the industry with their bold ambition.

Note: This piece has been updated to correct details on the co-founders of Range Media Partners.