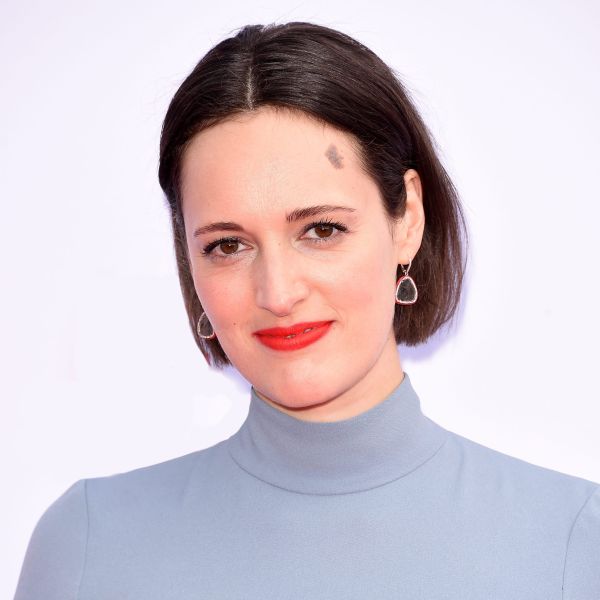 Phoebe Waller-Bridge has rightfully enjoyed a rapid ascension through the Hollywood ranks culminating in an eight-figure annual overall deal with Amazon, which she signed late last year. Creating acclaimed properties Killing Eve and Fleabag will have that kind of meteoric effect on your career.

In 2020, she produced the HBO original drama Run as well as the third season of Killing Eve. (Sadly, Fleabag reached its conclusion.) Her year would have been even more impressive had it not been for the coronavirus pandemic which shut down movie theaters and forced blockbusters to flee for greener pastures. Such is the case for Daniel Craig’s final outing as James Bond in No Time to Die. Determined to go out on a high note, the star recruited Waller-Bridge to punch up the script. This makes her only the second woman ever to receive a writing credit for a 007 movie.