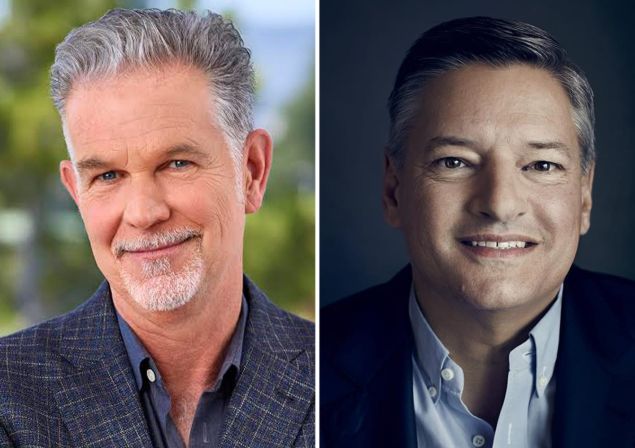 At the conclusion of Q2 in July, Ted Sarandos, Netflix’s longtime head of overall content, was named co-CEO with co-founder and current CEO Reed Hastings. The timing made sense; Netflix added around 28 million new subscribers in the first half of 2020 alone after adding 26 million in all of 2019.

No entertainment conglomerate has benefited more from the coronavirus-driven home confinement than Netflix. With production shutdowns grinding Hollywood to a standstill, the market-leading streamer was one of the few reliable providers of fresh content. Since March, Netflix has delivered roughly 60 original films and TV series per month. Under Hastings and Sarandos, the company’s stock has surged 50% since January, and the pair  recently greenlit a significant restructuring of the company aimed at improving efficiency and pushing Netflix in a more profitable direction.

COVID-19 has expedited the inevitable shift away from traditional and linear entertainment and toward direct-to-consumer business. At the forefront of that charge is Netflix’s leadership duo, which now oversees the largest single TV network, with 195 million global subscribers.