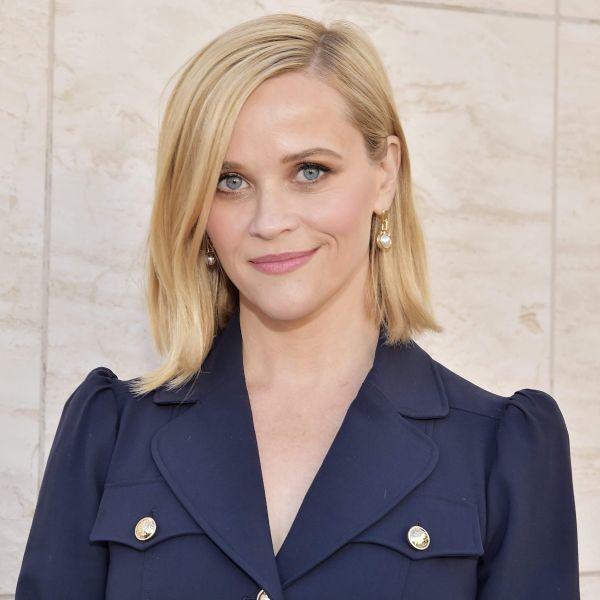 The Oscar-winning actress has quietly become one of the most active producers in all of Hollywood, championing an assortment of women-focused projects across the entertainment landscape. In 2020 alone, Witherspoon produced Apple TV+’s Truth Be Told, Hulu’s Little Fires Everywhere (which she also co-starred in), and The Morning Show (co-star) which is expected to premiere its second season in the near future. Witherspoon is also executive producing Amazon’s upcoming miniseries Daisy Jones & The Six and starring in Legally Blonde 3.

“My lifelong passion has been to tell women’s stories with authenticity and humor,” Witherspoon said in 2016 after founding her production banner, Hello Sunshine. “Hello Sunshine is deeply committed to creating content that will reach women where they spend time, whether it is at a movie theater, at home or on their mobile device.”

Witherspoon has stuck to that ethos with her work behind the scenes. In 2020, she’s also found time to lighten what has been a globally glum mood with her hilarious personalized meme.