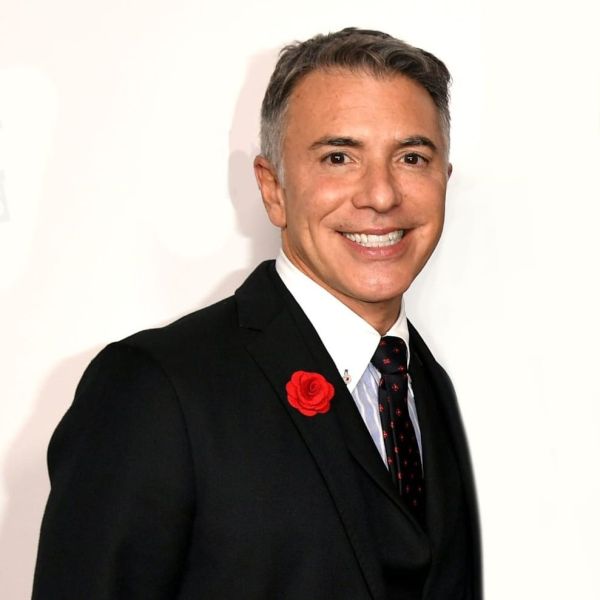 Disney+, the Magic Kingdom’s fledgling streaming service that launched last November, has already undergone some turbulent hierarchical shakeups with the departures of Kevin Mayer and Agnes Chu. Yet, through it all, Ricky Strauss has helped keep Disney+ in pole position amid the deluge of new streaming entrants over the past 12 months. In fact, Disney+ has been Disney’s lone bright spot throughout much of the pandemic.

As the company’s stock plunged 40% in the first month of lockdowns, Disney+ continued to soar. The streamer has added around 40 million subscribers this year to push Disney+ beyond the 60 million mark, a goal they were hoping to achieve by 2024. The return of its flagship series The Mandalorian on October 30 will only further pad those totals.

With blockbuster Marvel miniseries such as WandaVision on the horizon as well as an abundance of Star Wars content, Disney+ will be flush with high-profile IP for the foreseeable future. Strauss’s job will be to continue building out the library with must-watch originals such as the musical Hamilton that extend beyond Disney’s core family-friendly demographic.

More articles about Disney Plus
Previous Next