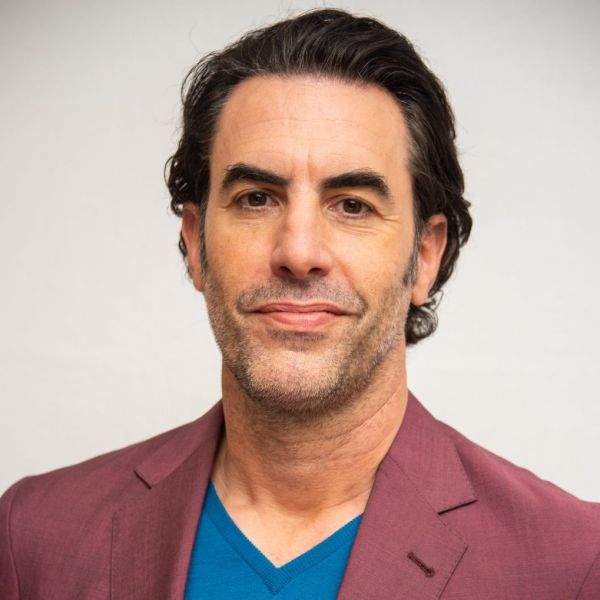 The satirist comedian quietly filmed a sequel to 2006’s Borat during the pandemic—Borat Subsequent Moviefilm—and intended to release it in theaters through Universal. Yet with the number of coronavirus cases continuing to reach record highs in the U.S. and movie theaters struggling, Cohen didn’t want to wait until after November’s presidential election.

Enter Amazon, which snatched up the film for a whopping $80 million and released it on Prime Video on October 23. The movie has since garnered an 86% on Rotten Tomatoes en route to becoming the second most-watched SVOD film of 2020.