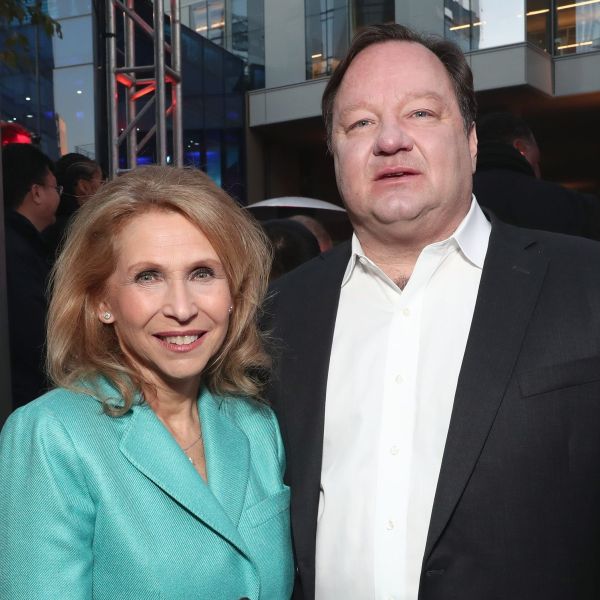 Things have not gone so swimmingly since Viacom and CBS announced that it was re-merging last August. First, looming questions surrounding the media-entertainment conglomerate’s size remained, as did skepticism related to their future consolidation efforts. Then, the pandemic hit, and the company’s stock fell even further off the cliff.

However, Shari Redstone and Bob Bakish have led the comeback charge in recent months. Paramount continues its turnaround with steady profits in the last few quarters. Elsewhere, the company is trimming fat in its bloated cable packages while streamlining its direct-to-consumer business. Content licensing revenue continues to climb for the studio as in-house productions such as Avatar: The Last Airbender and Avatar: The Legend of Korra enjoy significant streaming success.

With 18 million streaming subscribers, ViacomCBS is nearing its stated goal of 25 million paid subs by 2024. Free, ad-supported streamer Pluto TV has reached 28.4 million monthly active users. Total streaming and digital revenue reached $636 million, up 56% from the year-ago frame. This all comes just as ViacomCBS plans to rebrand CBS All Access as Paramount+ to launch the new year.

The company still isn’t on the same level as rivals Disney, Netflix, WarnerMedia or NBCUniversal. But rumors continue to circulate that Redstone and Bakish may be eyeing a sexy acquisition such as Discovery, AMC Networks, or Sony Entertainment. Regardless, the steady progress following a doomsday scenario has been impressive.